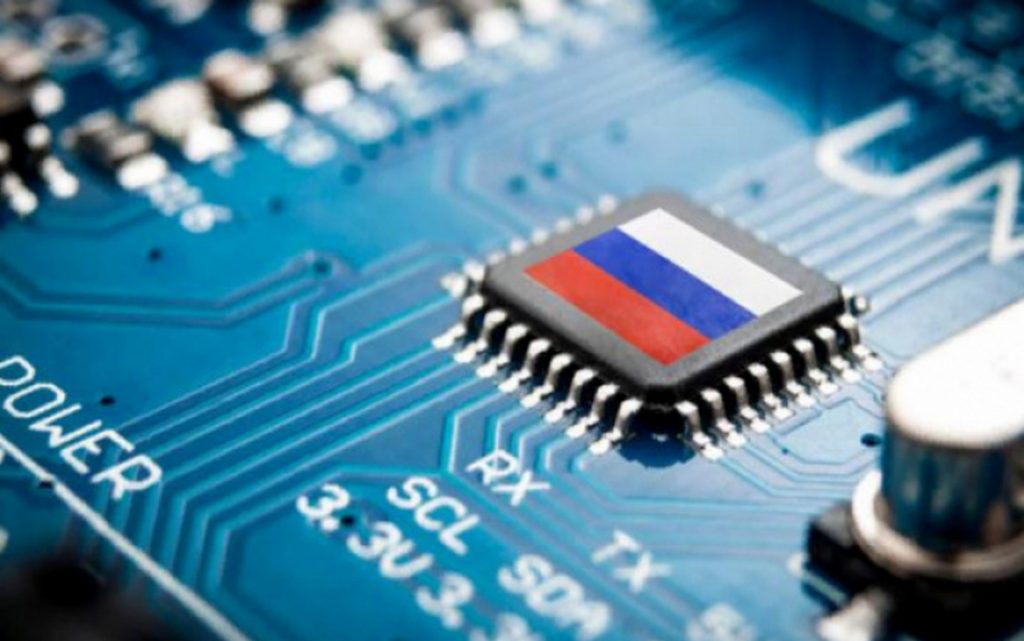 Currently, the authorities and society, beyond the war, are mainly concerned with how to adapt to the new conditions.

What is new about these conditions is that we have been excluded from the West and have excluded the West from ourselves.

Not that this is something completely new and unprecedented: in our history, we have very often found ourselves in this kind of relationship with the West.

It is no big deal, and nothing terrible will happen this time. However, our lives will change significantly.

The first intuitive move in such a situation is the impulse to replace the West with something.

To replace everything, we can.

In this way, we will create a certain phantom of the West that will spill over to us through third countries, a kind of import-substitution hub.

We will also reproduce the West in ourselves.

At first it will seem that all these measures are temporary and that the West will recover, but then we will begin to realize that the break with the West is irreversible.

It is absolutely not possible to return to previous relations with them.

It is obvious that everyone will insist on not changing until the end; consequently, import substitution will also always have to take place; when this becomes very clear, there will be a resonance of our idea of reality with reality itself.

An important decision must be made here: import-replace the West indefinitely or do something else.

Both decisions are quite responsible and both will have a huge impact on our lives.

To replace forever is, on the one hand, easier, because the West remains a beacon and a reference point with which we will have to deal from now on, not directly but indirectly.

They will invent something and we will import substitutes once.

It is not that difficult, but it will make us dependent on the West again, albeit in a new form.

One day it will become obvious, but we may lose a long time before we come to understand it.

If we do anything other than import substitution, we have to come up with a new strategic plan, a new model, new ways of development.

It is theoretically possible to do this, but this is what our society has become accustomed to.

We adapt perfectly to conditions, whatever they may be, and it is our constant honor, but we only manage to create something primarily new from time to time.

We [Russians] manage to do it too, and sometimes not badly, but not often.

This second way is, of course, difficult.

Here we just have to start and finish, and above all decide.

In this case, Russia will entirely build its own world according to its own principles and methods.

There are no ready-made scenarios and textbooks for this case.

It is possible to rely on historical experience or non-Western countries (some of which have achieved impressive results), but much will simply have to be created, recreated and invented, and all this without clear guarantees, by experiment.

Of course, we can assume that our sawing off of the West will be stopped by the West itself howling without us.

Already now, the consequences of severing all ties with Russia and frenzied support for the Kiev regime are damaging the politics and economies of Western countries, encouraging leaders to leave, mass protests and political crises.

It has become clear that we cannot be forced to do anything and that many red lines have been irreversibly crossed.

Due to a combination of factors and in conjunction with other catastrophic processes, the West, or rather the power of the maniacal globalist oligarchy, may also collapse, but we cannot count on it, and in our current state we are not in a position to deliver a death blow to the West.

Only as a last resort, but then no one would survive.

Perhaps this scenario is worth considering, if only to avoid it.

If the omnipotence of the West ends on its own, with or without our help, then everything in the world will change.

However, for the sake of realism, it is worth assuming that the West will survive for a while and remain as it is now.

This is the inertial scenario.

Now let’s fix it all together.

In the short term, we will engage intensively in import substitution.

This is perhaps the main and obvious imperative.

Gradually we will realize that this is long-term, if not forever, and create a ‘simulacrum of the West’.

China is partly doing just that, but it is not breaking with the West as sharply as we are.

Although, if the crisis around Taiwan were to culminate, the Chinese would be in a similar position.

For now, they are closely observing how we are dealing with a similar situation.

And they are drawing conclusions.

Finally, either we will voluntarily and already now start thinking about building an alternative, independent socio-political and economic model in Russia, or we will get there as a necessity, when all the resources of the import-substitution strategy have been exhausted.

If everything proceeds by inertia, it is possible to imagine these three phases as consecutive and time-dilated.

But in theory we can think of creating something original now.

The more clearly, we understand that the divorce from the West is a done deal, that we will not make a scene and accept the ‘green light’ formula, the more attention we will pay to finding alternatives.

Of course, the rhetoric on our street is already making itself felt.

And that is right and good.

But it can simply be a cover for import substitution.

It is necessary and I have nothing against it.

But the own way is a very serious subject.

I would say too serious for the mood of our ruling class, which is used to living in short cycles.

But everything here is deeper and more fundamental.

The stupidest thing in this situation is to persist in believing that something, if not everything, can be restored to the way it was before 24 February 2022.

Once we accept this, welcome to reality.

Otherwise, we are just deluded.