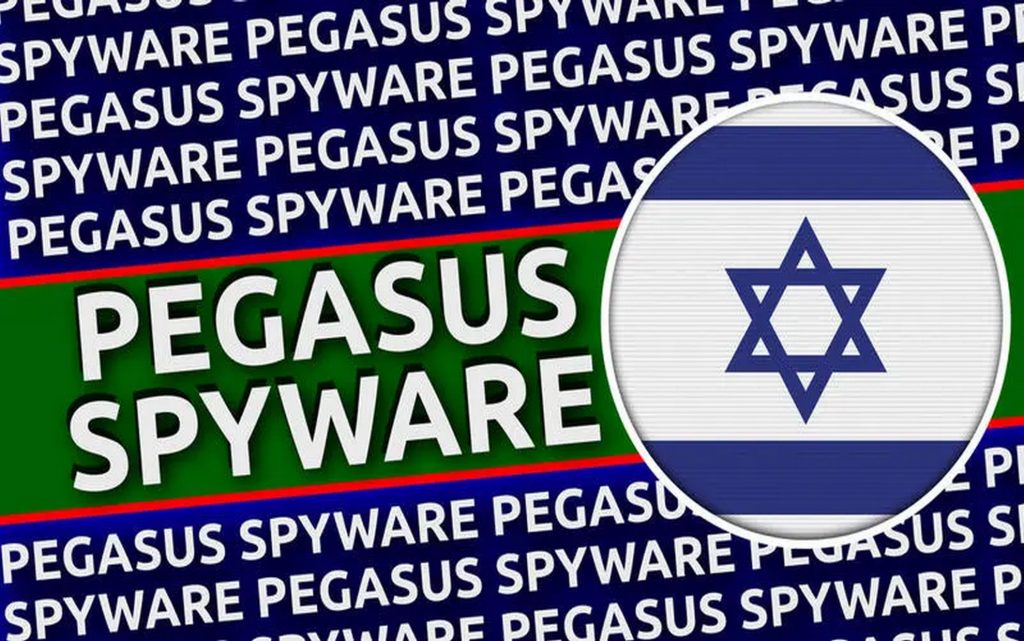 An investigation conducted by the European Parliament found that the phones of some MPs were subjected to hacking attempts through Israeli programs such as the famous spyware “Pegasus”.

The “Haaretz” newspaper reported that the European Parliament, after an investigation into the “Pegasus” spy program, took measures regarding the parliamentarians’ phones, and began examining their devices.

“Haaretz” said that the parliamentarian’s phone received a malicious link via SMS, and was threatened by the “Predator” spyware developed by an Israeli electronic company.

“Haaretz” pointed out that the installation of the program required “clicking” on the link (unlike “Pegasus” which does not require it), and since the parliamentarian didn’t do this, it is possible that his phone was not infected.

“Haaretz” quoted Androlakis, after filing a complaint with prosecutors, that there was an attempt to hack his mobile phone “through the malicious Predator surveillance program,” adding that revealing who made the attempt “is not a personal issue but a democratic duty”.

In the wake of the European investigation into “Pegasus”, the European Parliament examined the phones of about 200 of its members, and this came after the misuse of Israeli spyware was revealed, and 180 journalists were subjected to spying operations.

“Haaretz” stated that the Israeli spyware “Predator” developed by the “Citrox” police is almost identical to the “Pegasus” programs in terms of capabilities, but it differs from it in the way it infects the device, as “Predator” requires that the victim click on a link, while “Predator” versions of Pegasus” doesn’t require it.

The company that develops the spyware, Citrox, is owned by Greece-based Intelexa and run by Tal Dillian, a former official in Israeli military intelligence.