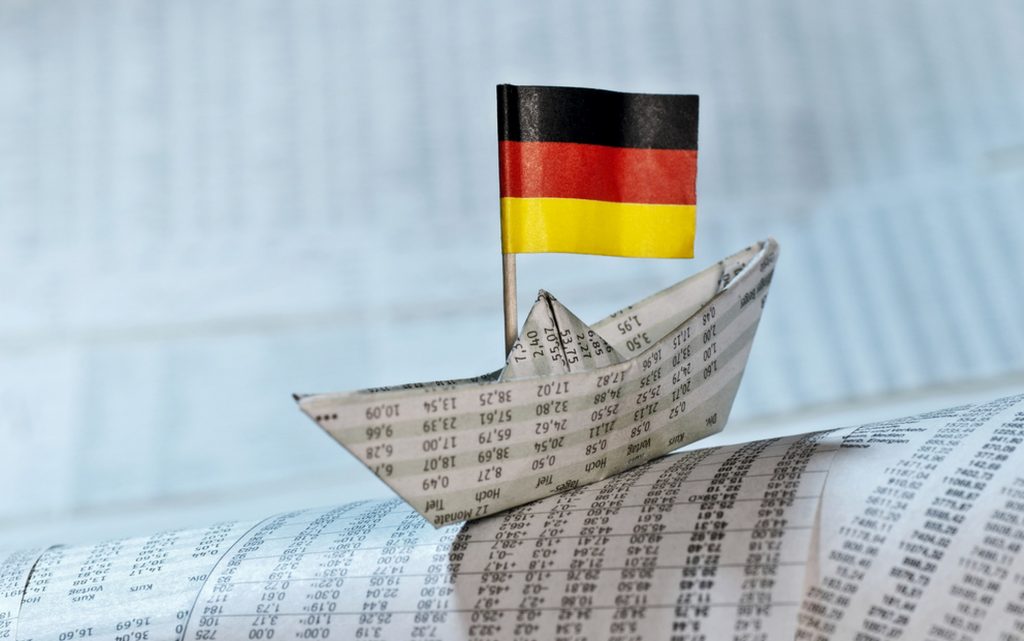 German business confidence fell to its lowest level since the early months of the pandemic, amid fears that cutting off Russian gas supplies could push Europe’s largest economy into recession.

Germany’s Ifo forecast index fell to 80.3 points in July from 85.8 in June – a much deeper drop than expected.

The current conditions index also decreased, according to the newspaper, “The Telegraph”.

“Germany is on the brink of recession, high energy prices and the threat of gas shortages are affecting the economy, and companies expect significantly worse business activity in the coming months,” said Clemens Fuest, head of the institute.

The report reflects the increasingly pessimistic view of Germany, which is also grappling with rampant inflation and supply chain problems exacerbated by the crisis in Ukraine.

A measure of private sector activity by Standard & Poor’s Global last week showed that the German economy began to contract in July for the first time this year.