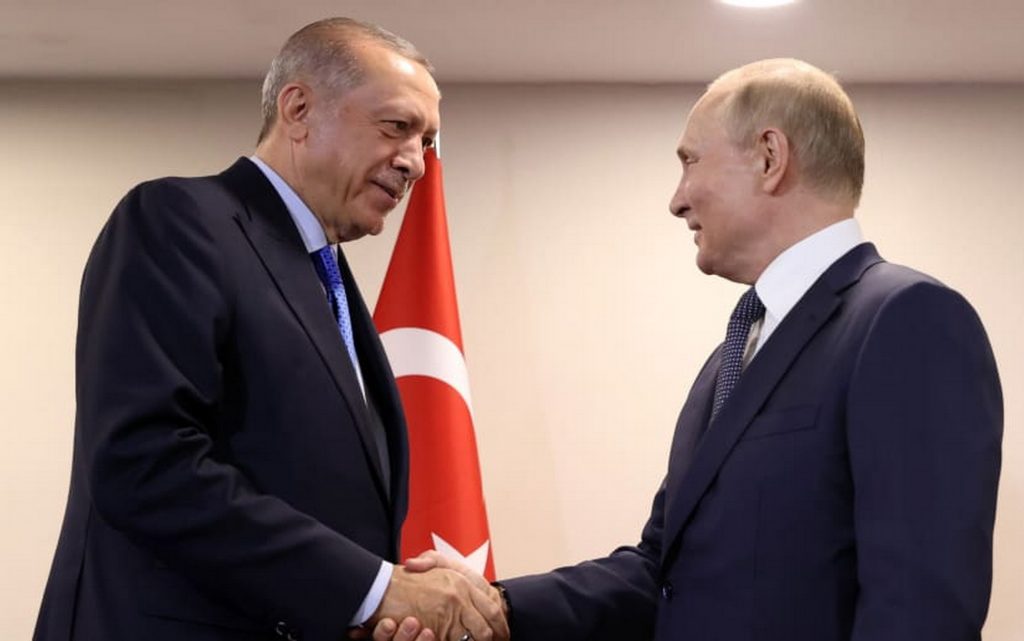 Turkish President Recep Tayyip Erdogan has criticized Western politicians for their attitude towards Russian President Vladimir Putin, stressing that their actions do not make them look better.

In an interview with Turkish government, TRT TV, Erdogan said: “You know the position of Western politicians towards Putin…This is not worthy of politics,” stressing that “the attitude you show towards him is what you will get”.

Earlier, Erdogan said that the Istanbul agreements on grain could help overcome the global production crisis.

According to the Turkish leader, Ankara expects the two sides to abide by the agreements in Istanbul on grain.