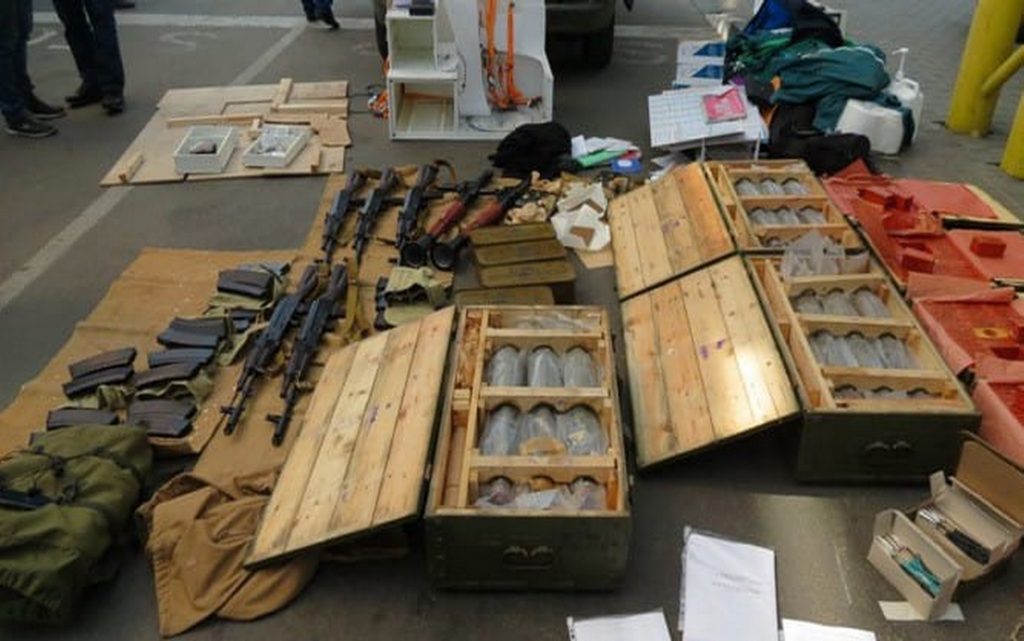 In conjunction with the acceleration of Western arms supplies to Ukraine, fears are rising that these weapons will fall into the hands of organized crime gangs, and be sold on the black market.

A recent report by the British Daily Mail newspaper revealed that criminal gangs are trying to intercept Western arms supplies sent to Ukraine, amid fears that they will be sold on the black market.

The Daily Mail quoted a security source, who didn’t reveal his name, as saying that gangs from Eastern Europe enter Ukraine from Poland, and pay money for the purchase of Western weapons, to bring them back to the European Union.

Other clips uploaded by unknown pro-Russian social media accounts showed anti-tank missiles being sold on the black market in Ukraine.

In response to these reports and videos, Ukrainian Defense Ministry spokesman Yury Sak said, “Kiev is working hard to allay Western concerns about arms purchases, which we are closely monitoring with our international partners”.

In the middle of this month, Brussels raised concerns about arms smuggling from Ukraine to organized crime gangs in Europe.

“Parliament, as a legislative authority, should be involved in monitoring allies’ defense aid, our goal is to be as transparent as possible under the emergency law,” Andrei Yermak, Ukraine’s chief of staff, said on Telegram.

He added that all the weapons provided by the West were “registered and sent to the front,” according to “AFP”.

Yermak indicated that the monitoring committee will deal with “issues related to the control of the use of weapons received from our partners,” stressing that “transparency is the best recipe against manipulation and misinformation by Russia”.

The European Union reported that it was setting up a center in Moldova to combat organized crime, in particular arms smuggling from neighboring Ukraine.

Individual weapons became increasingly available in Ukraine after the 2014 conflict between Moscow-backed separatists in the east and the Ukrainian army.