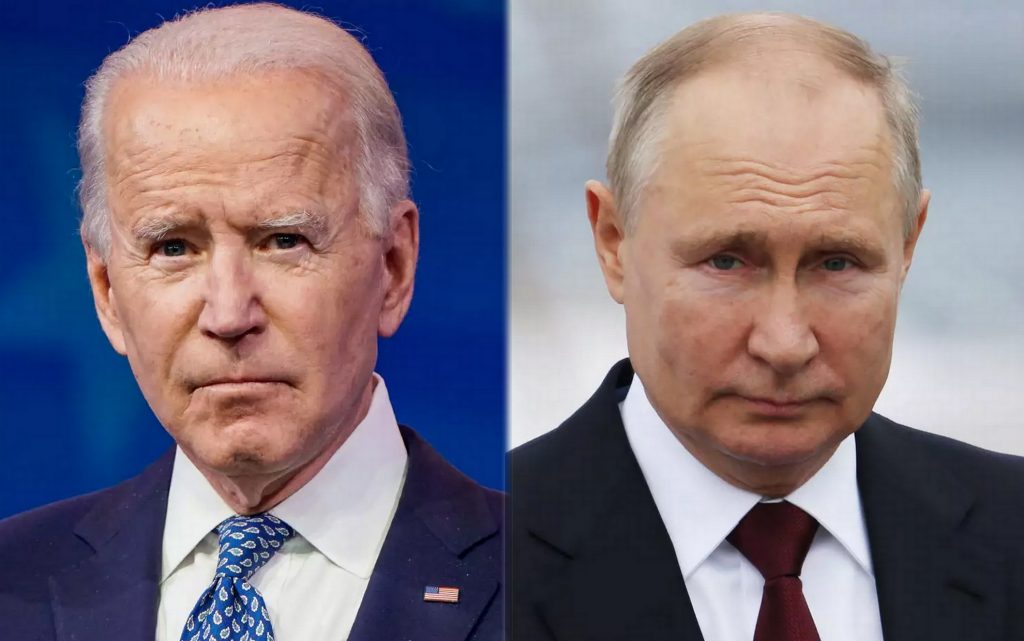 The Foreign Policy magazine reported that the trips of the Russian and American presidents, Vladimir Putin and Joe Biden to the Middle East, showed that the countries of the region support Moscow in forming a multipolar world.

According to the magazine, the US president’s tour of the Middle East was not very successful, as the poor results of Biden’s visit to the Middle East indicate that the main regional players, especially from the Gulf states, are not ready to abandon relations with Russia and China.

The Foreign Policy pointed out that “Moscow has common goals with almost all of Washington’s partners in the region, regarding the rise in energy prices and the formation of a multipolar world”.

The Foreign Policy added, “The Saudis now have a much greater overlap with the Russians on oil prices, than they do with the United States on regional security issues”.

It is noteworthy that Russian President Vladimir Putin discussed with the Saudi Crown Prince, by phone, the situation in the global oil market, where they stressed the importance of increasing coordination within the framework of OPEC+.

The Foreign Policy described the Russian president as a “skillful player in the Middle East,” noting that his visit to Tehran confirms that Moscow has partners interested in cooperation in the region.

The “Astana” summit in Tehran, and the meetings and events that took place on the sidelines, especially between the Iranian, Russian and Turkish presidents and the Iranian guide, aroused great interest in the Israeli media, and some considered them “a kind of challenge, in return for Biden’s visit to the region,” while the media described it as Another Israeli called it “the summit of opponents of Western sanctions”.

Other Israeli media pointed to pictures of President Putin’s arrival in Tehran and his meeting with Supreme Leader Khamenei, stressing that “these pictures are never liked by Israel, and they indicate a not good regional development”.