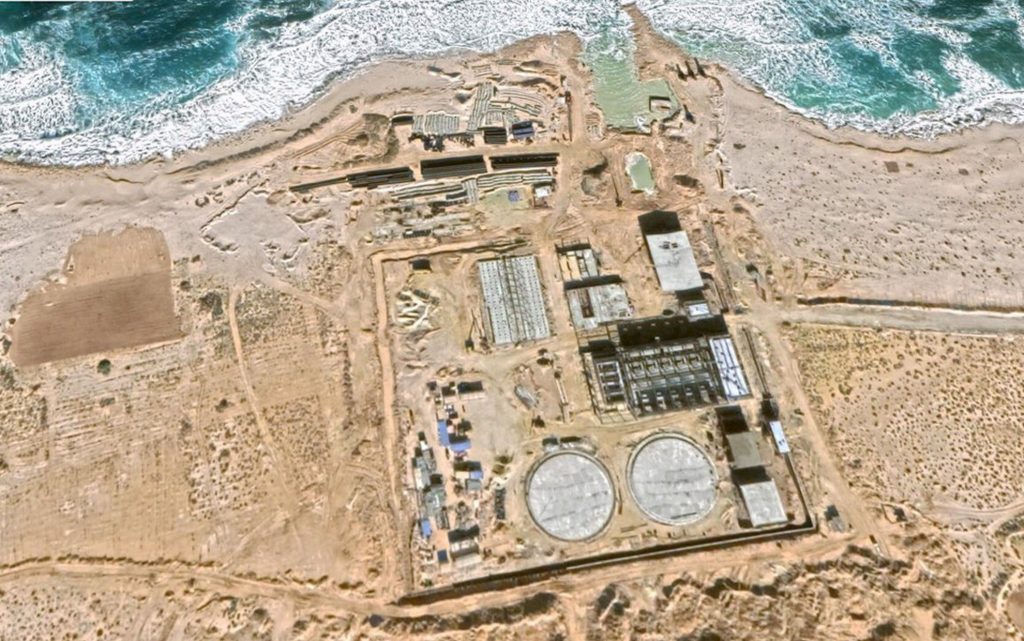 The process of building the first nuclear plant has begun, as last Wednesday, the Egyptian authorities announced the official start of the construction of the first unit of the nuclear power plant in al Dabaa, in the northwest of the country, which it is cooperating with Russia to implement.

The agreement with the Russians regarding this station dates back to 2015, but implementation began only recently.

It consists of 4 nuclear reactors, with a total capacity of 4800 MW.

According to the Russian “TASS” agency, the nuclear plant, with a total capacity of 4,800 megawatts, will cost $30 billion, 85% of which is financed through a Russian loan of $25 billion, with an interest rate of 3%.

Currently, the Egyptian Nuclear Power Plants Authority is organizing an engineering ceremony on the occasion of the start of the concrete casting work for the first nuclear unit, in the presence of many Egyptian officials, led by the Egyptian Minister of Electricity and Energy, as well as the participation of a number of officials from the Russian state nuclear energy company Rosatom.

By building nuclear power plants, Egypt aims to produce about 9 percent of the electricity produced in the country.

Worth noting, that, Egypt has been eagerly awaiting these measures, and this is an effort for many years since 1954, when former Egyptian President Gamal Abdel Nasser wanted to implement nuclear plants, but the dream faced many challenges and obstacles, but it became a reality in current time.

The Russian state company Rosatom for nuclear energy had begun production of equipment for the al Dabaa plant, in conjunction with the visit of a high-ranking Egyptian delegation to Moscow.

At that time, the Russian company held a ceremony to start the production of reactor blanks for power unit No. 1 for the al Dabaa nuclear plant, at the production site of the Kolpino Corporation in Saint Petersburg, which is witnessing the manufacture of various equipment for nuclear power plants.