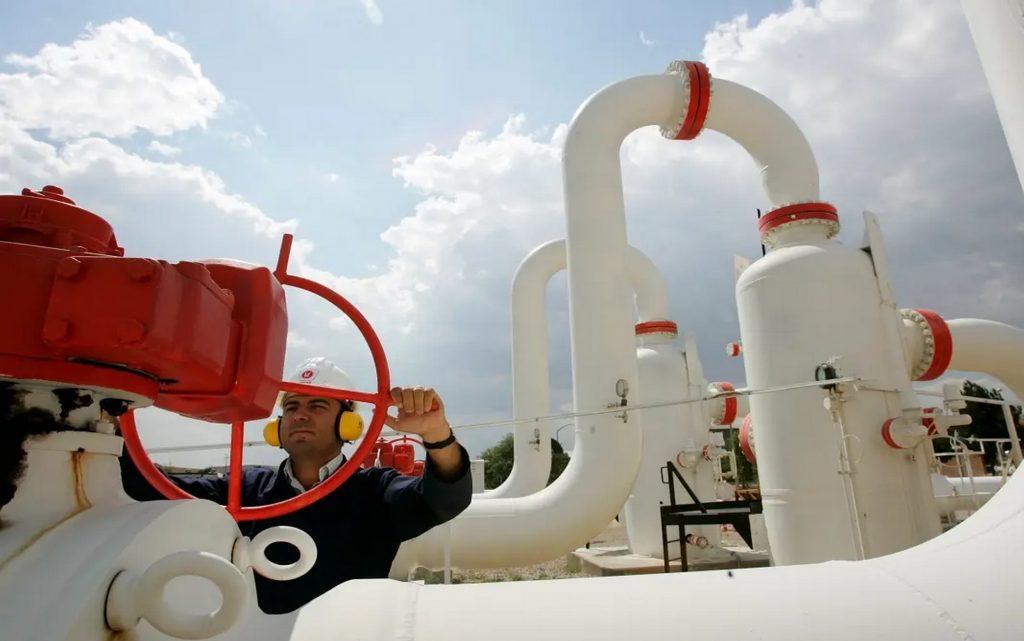 The world is going through historical economic fluctuations, starting from the Covid pandemic and its aftermath, and the energy crisis, high prices and inflation as a result of the Russian war on Ukraine literally derailed the global economy, all over the world.

In an article published by the Turkish newspaper “Istiklal”, writer Levent Isik said that the world will face this winter an energy shortage that will further exacerbate the inflation crisis.

According to the head of the World Trade Organization, Shakib Avdajic, natural gas prices, which amounted to 1,300 dollars, may rise to 3 thousand dollars, and it seems that the worst is yet to come.

Will we find fuel and gas?

Will we be able to pay for them?

These questions will allow us to better understand how bad the scenarios lie ahead.

Isik pointed out that the coverage of energy bills is a serious issue for Türkiye’s foreign exchange reserves, especially in light of the “currency crisis” that occurred last December when the Turkish Oil and Natural Gas Pipeline Company began buying foreign currency from the free market, and borrowed $ 929 million from a bank Deutsche to buy LNG from abroad.

At that time, the Turkish Central Bank started pumping 3 to 4 billion dollars a month into the market to keep exchange rates under control.

Turkey has weathered the winter crisis, and the news heralds a very different trajectory.

The loans will be used to purchase LNG from suppliers in Germany, France, Italy, Spain, Switzerland, Singapore and the United Kingdom.

The purpose of the financing has been spelled out as reducing Türkiye’s dependence on Russian natural gas.

Türkiye will face a mixture of crises that people will feel more dangerous after September.

Some social media posts are circulating allegations that gold reserves will be used and that it can be relaxed a bit in this way, but it is not wise to take this step at a time when the whole world is collecting gold in the face of the possibility of a major economic depression.

Even if Türkiye used its gold reserves, which amount to about 688,000 tons, it would not be enough to provide 38 billion dollars to meet the country’s needs.

While exports are breaking a record, imports have reached record numbers that have caused an increase in the trade deficit, and 80% of imports are related to raw materials and intermediate goods, and this means that it is impossible for exports to continue once imports stop, and a huge foreign exchange reserve is needed to continue imports.

The equal exchange rate of the euro and the dollar makes things more difficult than ever, because Türkiye’s exports are in euros while imports are in US dollars, and this means that the export currency loses its strength against the dollar (the currency of imports), inflation, currency crisis and energy crisis are all factors that create pressure on our economy, as well as immigration problems, and this exacerbates the crisis in general.

Considering the dollar’s oscillating situation, the transformation of countries’ policies is the right choice, because there is not a single example in history that a global reserve currency changed without a war.

It is currently impossible to know the concept of war, but what we do know is that war changes everything and redistributes the cards, and when the status quo collapses, amazing opportunities emerge.

Finally, this is might be the end of the global system that strengthened the position of the dollar and the United States for decades.

For the time being, it is possible to point to the months of September and October as the date when we will be able to read the course of the global economy more clearly.

If a recession becomes official and serious crises erupt in the huge stock markets of the West – as in every great depression – then we have entered a phase of stagflation; Then countries will implement expansionary policies to put an end to stagflation and the whole world will turn into a liquidity paradise, and this time the era of ending the dominance of the dollar will begin.