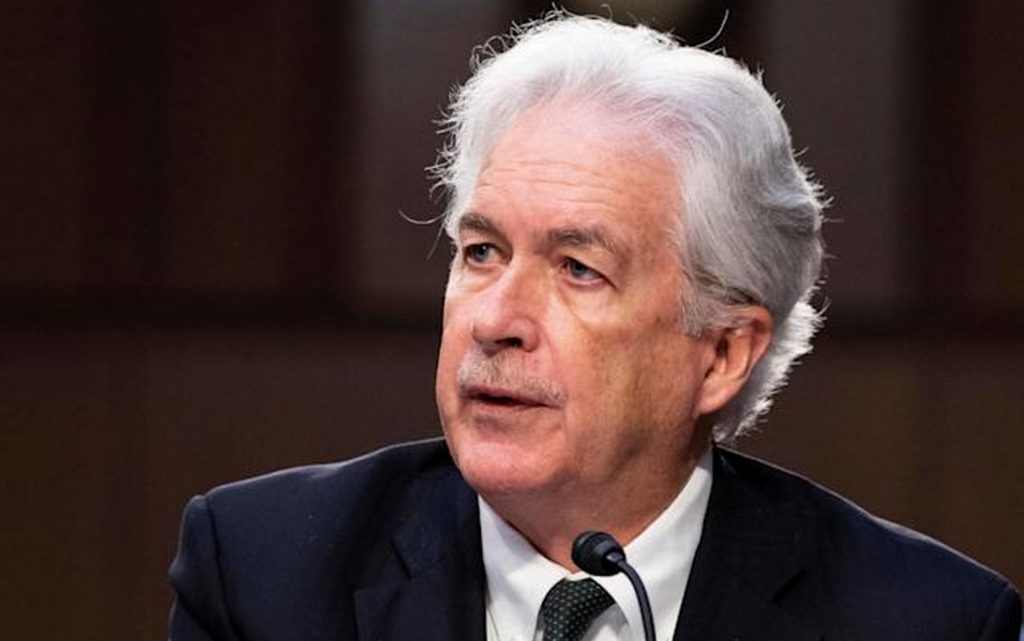 CIA Director William Burns has denied persistent rumors about Russian President Vladimir Putin that his health is in constant and significant deterioration and he may be suffering from cancer, saying that Putin is in very good health.

Speaking at the Aspen Security Forum in Colorado, Burns stressed that his assessment of Putin’s health was not an official intelligence assessment, but a conclusion based on his long experience with Russia – where he served as his country’s ambassador to Moscow between 2005 and 2008 – but said that this conclusion would certainly be imposed on my opponents. Putin, who had hoped for signs that he might soon die of an undisclosed disease, stopped it.

Burns said Putin’s views on Ukraine, especially regarding the will of the Ukrainian people to resist the Russian invasion, are based on “some deeply flawed assumptions,” such as his belief that Ukraine is not a real country and that Russia has the right to control it as he repeatedly reiterated over the years in secret, according to Burns.

In his update of the figures of Russian casualties, Burns explained that about 15,000 Russian soldiers have been killed so far and about 45,000 have been wounded, describing their loss as very large, adding that the Ukrainian side also suffered great losses, although they were slightly less than what the Russians incurred.