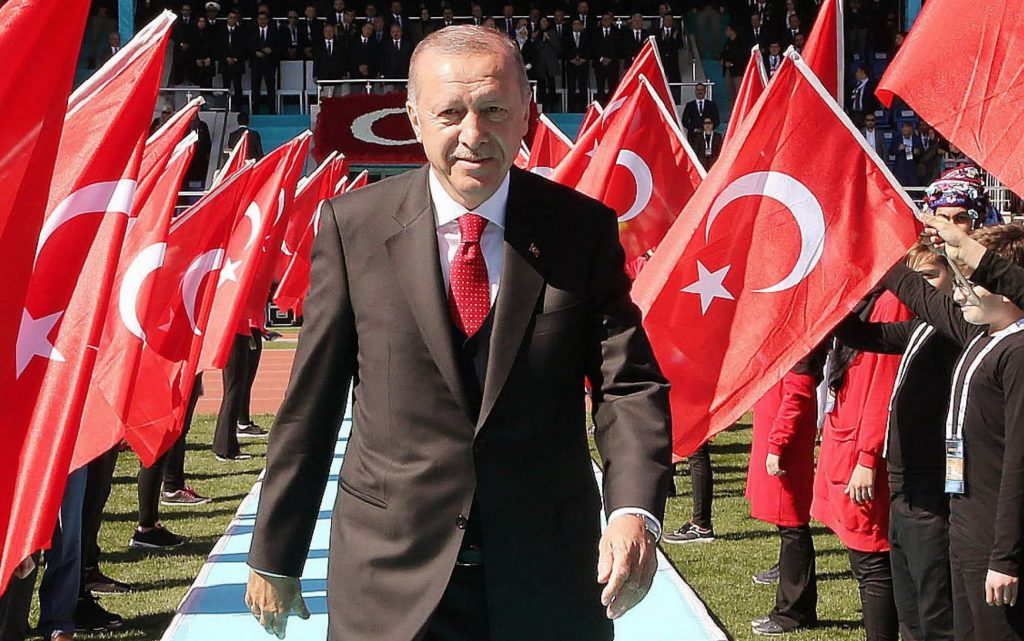 Impressions follow about the complex and complex impasse in the Turkish equation about a year and several weeks before presidential and parliamentary elections that the country will witness.

It contributes to determining the course of many matters and the general compass as the wholesale challenges faced by the ruling Justice and Development Party.

Challenges that are not insignificant within very limited and short options, not only for Turkish President Recep Tayyip Erdogan.

But also, in front of the factions and spectra of the Turkish opposition, in which the six main parties have so far failed to agree not only on an alternative to the Turkish president to run to succeed him in the presidential elections in 2023, but the failure includes how to understand and cooperate in the field of joint electoral lists in the upcoming general elections.

However, the options and scenarios seem very narrow and contain many adventures, with the challenges imposed by the rhythms of the Russian war on Ukraine on Türkiye and others, and with the very important economic challenges, where the Turkish lira declines on a semi-regular basis and stabilizes at times.

Since, and most importantly, the inflation rate and high prices are unprecedented in the history of the modern Turkish state, and they are considerations that cannot be excluded from the electoral calculations in particular, even if the best element for the current Turkish president is that he is the most fortunate and strongest candidate, as there is no competitor first.

Hence, the situation becomes more complicated, and the possibility of working on deals related to the Turkish presidential elections is likely to increase due to external forces from time to time.

But the external forces, whether in the United States or some European countries that are hostile to the Turkish experience and target it economically and financially, and disturb and annoy it at the international level, are not the main effective and playing card in this field, unlike the economic and living situation and the high rate of inflation is also not the reason that complicates the chances of the ruling party headed by Erdogan.

The impression here is early that the Turkish president may be able, in the absence of a strong competitor, and in light of his great openness to NATO and the US administration, as well as the steps taken towards Israel, he still has a great opportunity, especially with the absence of a potential successor who is ready and can deal with the tumultuous considerations.

The most important thing, even for those who didn’t vote for President Erdogan in the 2023 elections, is that the impression is strong that the opposition parties, if they are able to reach an understanding on a specific personality to compete with the current president, will most likely fail, as expectations, research and studies indicate a catastrophic failure and the difficulty of achieving any percentage of economic rescue in the event Even providing alternatives.

The most important challenge is also a challenge within the ruling Justice and Development Party, which is now branching into several wings and currents, which has become weaker and therefore there is a chance for the Turkish president to win the presidential elections.

His ruling party is also unable at the same time to achieve a comfortable parliamentary majority that allows for the formation of the government, which increases the complexities in a way unprecedented.

It puts everyone in front of scenarios, some of which may be alarming, or some of them may be unexpected, but in any case, scenarios that involve complications of all sizes, in parallel with the frequency of the Turkish elite’s talk about a massive popular nostalgia for a coup in the political equation.

It’s not a condition that it be completely military in nature, although everyone, he awaits how the military institution will monitor the course of things.