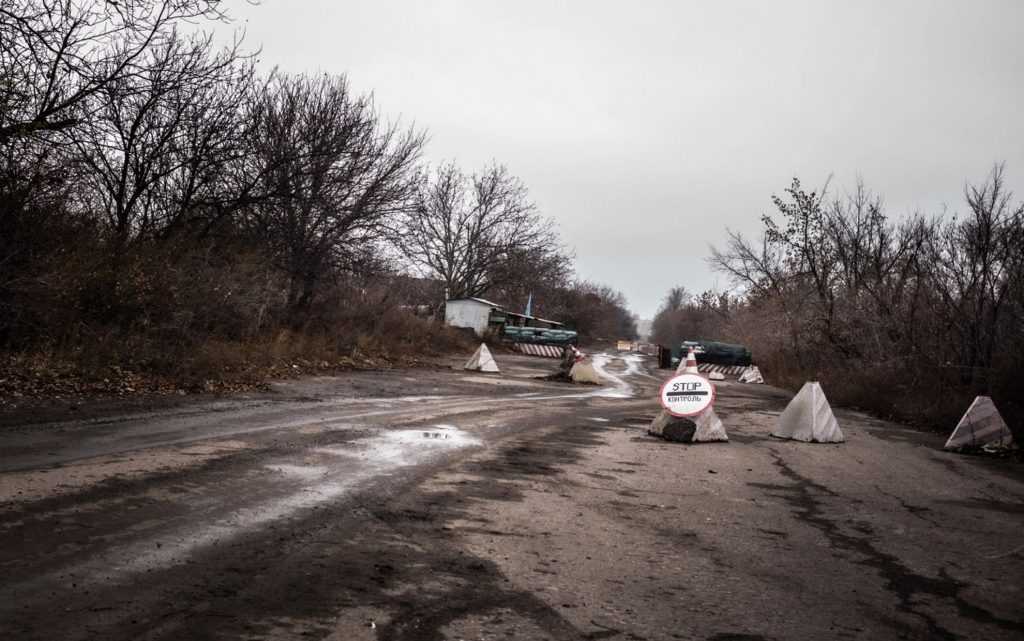 Despair and anger grip the exhausted population of Donbas region after five months of a merciless war, a war that reached the point of madness, as humanitarian volunteer Oleksiy Yukov put it.

The conflict in Ukraine enters its sixth month, but it has been going on for eight years in the Donbas industrial and labor region in eastern Ukraine, since pro-Russian separatists backed by Moscow took control of part of the region in 2014.

With the Russian invasion of the country on February 24, the Donbas region entered a new phase.

It witnesses daily bombardment of cities and villages along the front line, causing deaths, or in the best cases, the destruction of homes that suddenly turn with their orchards into ruins.

Even cities further from the front, such as Kramatorsk, the administrative center of the Donetsk region, remain vulnerable to bloody strikes.

Russian forces have almost completely taken control of Lugansk, the second area in the Donbas, and are currently trying to control Donetsk region.

And if the front has not seen little change in recent weeks, the war of attrition that the two sides are waging is causing great damage.

In the city of Toritsk, an exhausted Ukrainian soldier covered in gray dust after a bombing that killed six people raises his fist in a victory sign, but his eyes are devoid of any ray of hope.

In the city of Bakhmut, on the first front lines, a woman vents her anger on journalists whom she accuses of jinxed, standing among the ruins of her pharmacy, which she says is Ukrainian, which was hit by a missile.

In the Donbas region, which still lives in the shadow of its Soviet past, resentment is spreading against Kyiv, accused of neglecting the region for years.

Although the population is divided between a majority awaiting the arrival of Russians and a minority claiming to be “Ukrainian,” the common feeling among all is exhaustion.

The general feeling among residents interviewed by AFP in recent weeks is one of despair and inability to understand what is going on, as well as a feeling that they are left to their fate.

The absence of the authorities is often recorded after a strike, while the military remain silent.

Most civilians have no illusions about their officials, whether they are pro-Russian or not.

Authorities have repeatedly called on residents to leave, but many have nowhere to go.

Many denounce in somewhat veiled terms the fact that Ukrainian soldiers have set up their headquarters in residential areas, schools or abandoned homes.

This issue is extremely sensitive, as it lies at the heart of Russian propaganda that justifies strikes on civilian sites with the presence of military personnel there.

A Ukrainian military spokesman in Donbas declined to comment on this issue in response to AFP’s questions.

For his part, the military governor of the Donetsk region, Pavlo Kirilenko, told AFP: “This is war… It is impossible to avoid the destruction of infrastructure or property”.