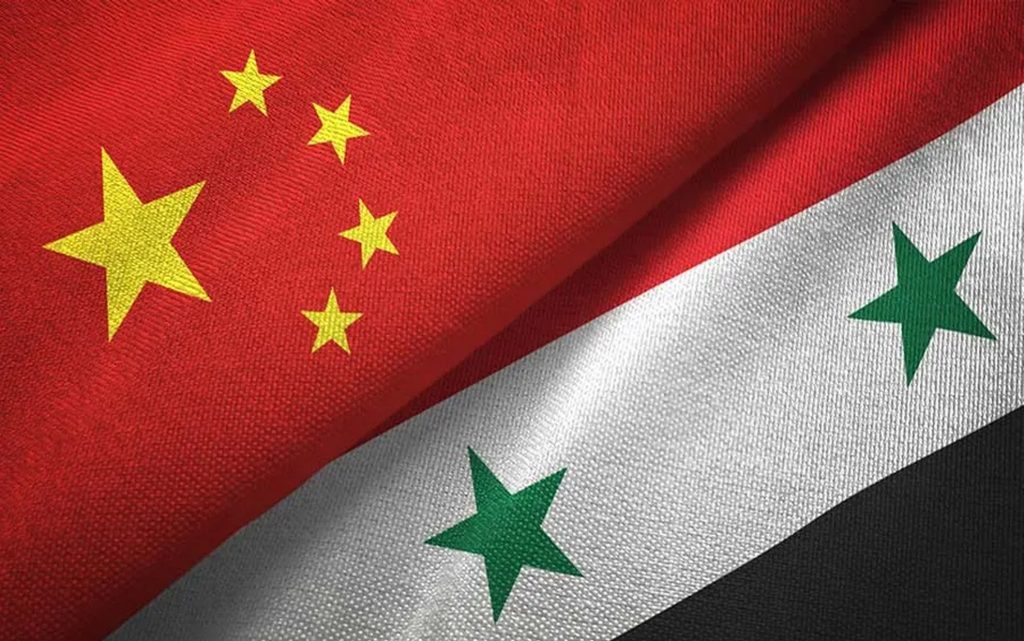 On Tuesday, the Syrian government signed with China an exchange letter regarding a project to supply communications equipment and software for the Ministry of Communications and Technology (Syrian Telecom Company), with a value of 30 million dollars provided by China as a grant.

The Minister of Communications and Technology, Iyad al Khatib, pointed out that the cooperation that began with the Chinese side to support this sector culminates in the signing of the agreement between the Government of the People’s Republic of China and the Government of the Syrian Arab Republic by providing a grant of 30 million dollars.

Syrian official authorities confirm that the Ministry of Communications and Technology secured the sites where this equipment will be established through the General Company, as the governorates most affected by the war were selected: Aleppo and its countryside, Hama, Damascus countryside and Deir al Zour.

In a statement to a Syrian local newspaper, the Syrian Minister of Communications and Technology stated that the purpose of this aid is to re-secure the phone centers, which is an important opportunity for the Syrian Telecom Company to rebuild the telephone network that was destroyed previously, pointing out that the first phase will include four governorates and the second phase will include the rest of the governorates.

The Syrian Minister indicated that the current project will continue for two years, and there will certainly be another cooperation in the coming years.

The Chinese ambassador, in turn, revealed that the grant provided by China, amounting to 30 million dollars, to supply technical equipment for communications, which was preceded by a grant of 100 Chinese buses about a month ago, will be followed in the coming days by the arrival of a new batch of Chinese food aid, which will include wheat and rice.

The ambassador considered that this aid indicates “the depth of the Chinese-Syrian friendship and the deep good feelings that the Chinese people have for the Syrian people, especially at this difficult stage”.

He then pointed out that China has worked to train Syrian cadres and provide scholarships, noting that Chinese companies have already started participating in the reconstruction process in Syria through cement, and soon they will start in the field of solar energy.

In turn, the head of the Planning and International Cooperation Authority, Fadi Salti al Khalil, stated that the current first phase is estimated to cost ten million dollars, while the second phase will cost about twenty million dollars and covers 148 sites in eight governorates, including Aleppo, Damascus countryside, Quneitra, Daraa, Deir al Zour and Hama, Idlib and Raqqa.

On the other hand, the Syrians fear that these funds will disappear and evaporate as a result of the corruption that is eroding the body of the country, or that repair projects and equipment may be placed under the supervision of corrupt people who will benefit from them for personal ends.