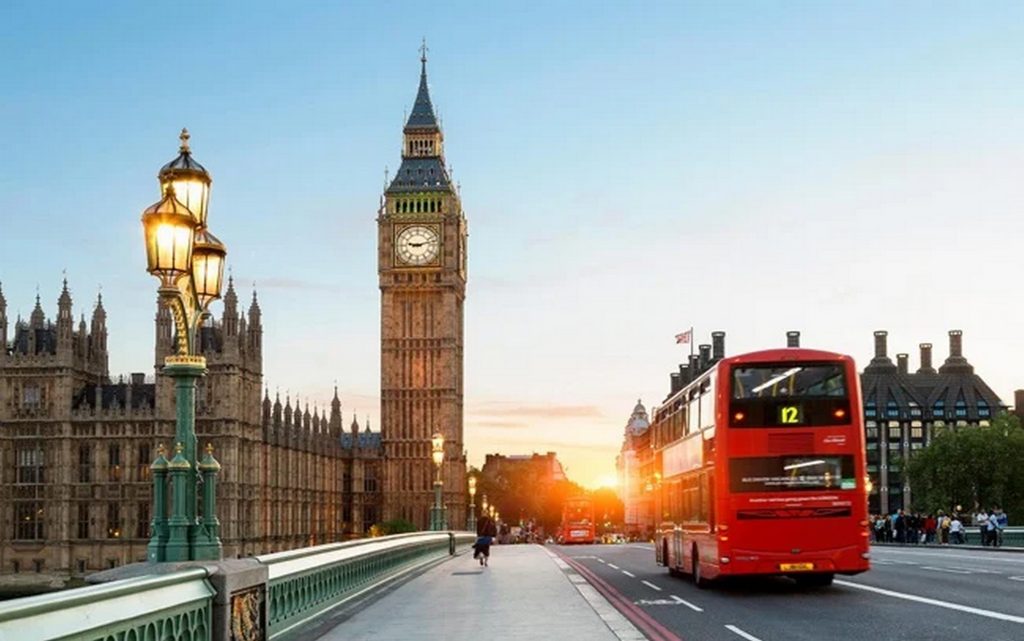 The inflation rate in Britain rose last June to the highest level in 40 years, which exacerbates the cost-of-living crisis and increases pressure on the central bank to increase the interest rate during the next month.

And the Bloomberg news agency reported that the National Statistics Office said, Wednesday, that consumer prices rose by 9.4% compared to the same period last year, the highest increase since February 1982.

The pressure on individuals is expected to increase in light of expectations that the inflation rate will exceed 11% in October, with the rise in energy prices again.