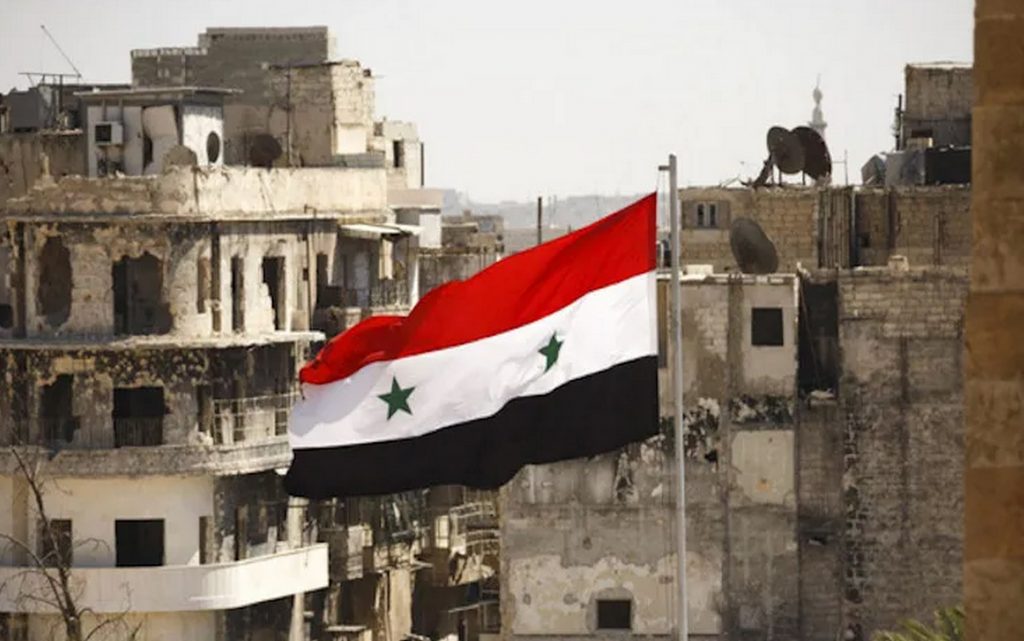 The Guardian’s Middle East correspondent, Martin Chulov, wrote an analysis on the future of the conflict in Syria in light of the current international changes.

As the diplomatic efforts on Ukraine continue, Syria risks becoming entrenched as a conflict of the past.

“Turkish President Recep Tayyip Erdogan, Russian President Vladimir Putin, and Iran’s Supreme Leader, Ali Khamenei, have played leading roles in Syria’s misery for more than a decade, and were determined to reap the benefits of the remaining chaos,” he said.

“While Russia was advancing, establishing a no-fly zone and blocking the rebels in the north, Iran was busy consolidating its presence in a country that had been a strategic ally for a long time, and by then had become a huge opportunity for its own ambitions against Israel,” he added.

“For most of the past decade, Iran has used its proxies to fight opposition groups and jihadists, while securing influence in key ministries and reaching across the country,” he said.

“Tehran and Moscow had the same ambitions at the start of the fighting to prevent Damascus from falling,” Chulov added.

However, they have very different designs about what kind of country should emerge from the rubble.”

Regarding the Turkish position, he added, “Erdogan’s aggressive threats to launch a second incursion into Syria, to ward off the PKK and its allies from the border, were met with a severe reprimand from Khamenei before the start of Tuesday’s summit.”

“Tehran stuck to its position that Assad is the only valid interlocutor for Syria and claimed that talks on the Kurdish-led northeast should include Damascus,” he said.

Last week, Russia used its veto in the UN Security Council to reduce the time frame for cross-border aid supplies from Türkiye to opposition areas from one year to six months.

“The vote came on the heels of intense pressure to end aid delivery altogether – a move that aid groups fear will become inevitable as Syria solidifies as a place of perpetual conflict, while cumbersome global diplomatic efforts continue to engage with Ukraine,” he said.

He added that “as has been the case for the past five years at least, there is talk of the future of Syria without the presence of Assad, who regularly reminds Putin that he only stays in his presidential palace because of his support”.

“What awaits Syria now remains as perplexing a question as ever,” he said.

Before the summit, Erdogan presented his willingness to prevent Finland and Sweden from joining NATO if he did not get what he wanted in Syria.

Iran also has no interest in weakening its presence in a country that holds the key to the projections of its foreign policy”.

Martin Chulov concluded, “Many may forget Syria, but it remains a powerful driver of global events.”