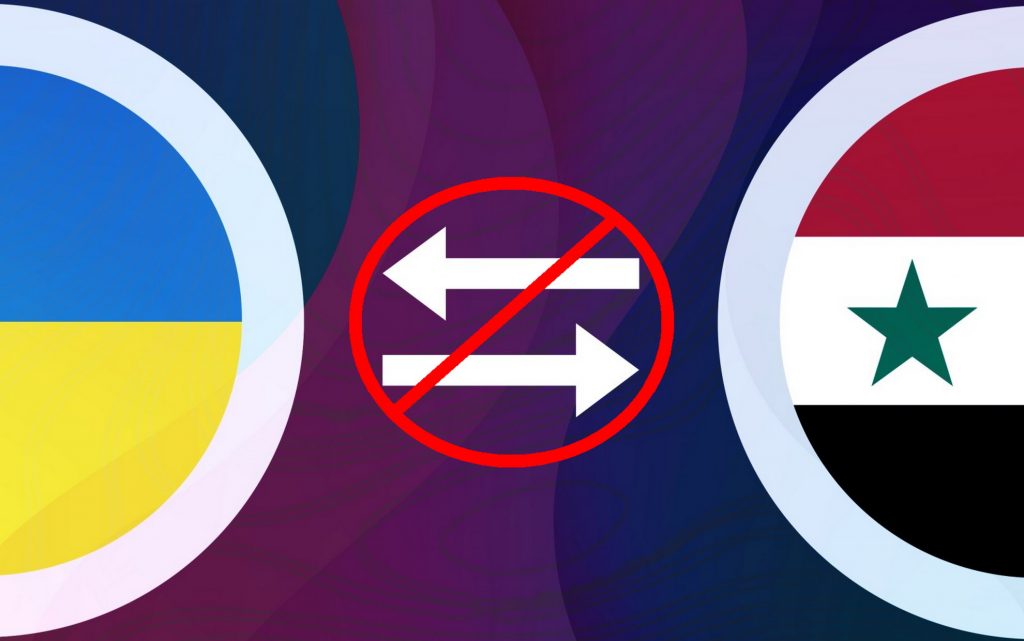 Damascus announced on Wednesday that it was severing diplomatic relations with Kyiv, in accordance with the principle of “reciprocity”, weeks after Ukraine took the same step following the Syrian government’s recognition of the independence of the pro-Russian separatist republics of Donetsk and Lugansk, its most prominent supporter.

An official source in the Syrian Foreign Ministry said, according to what was reported by the official news agency “SANA”, “The Syrian Arab Republic decided to cut diplomatic relations with Ukraine, in accordance with the principle of reciprocity and in response to the Ukrainian government’s decision in this regard”.

Ukrainian President Volodymyr Zelensky announced the severance of relations with Syria on June 29.