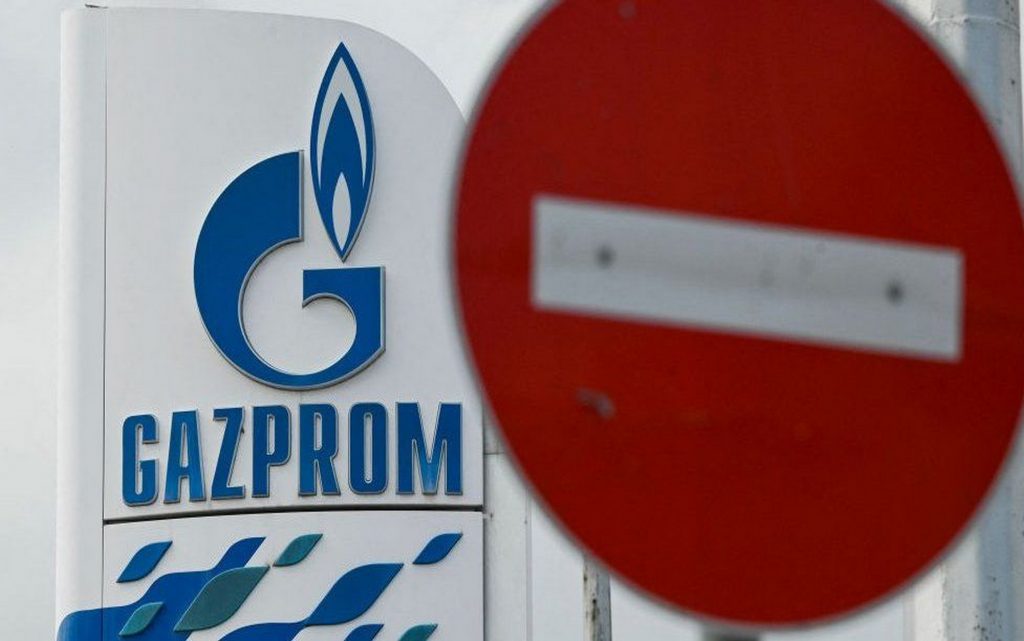 Natural gas has turned into a weapon in the war between Russia and the West since Moscow’s forces invaded Ukraine on February 24.

Here’s a glimpse of how this controversy developed:

On February 22, 2022, German Chancellor Olaf Scholz announced the suspension of the Nord Stream 2 pipeline project with Russia in response to Moscow’s recognition of two breakaway regions in Ukraine.

The project has long raised tension between Berlin on the one hand, and its allies in Europe and the United States on the other, fearing that it would increase Germany’s dependence on Russian energy supplies.

Ukraine also fears that it will lose revenue from gas transportation if the Nord Stream 2 pipeline, which delivers Russian gas to Germany via the Baltic Sea, is operational.

Oil and gas prices rose on fears of a possible decline in supplies.

On March 2, the European Union banned seven Russian banks from the SWIFT system for bank transfers.

But it excluded two major lenders closely linked to the energy sector, which reflects the dependence of several countries in the European Union on Russian gas, notably Germany, Italy, Austria and Hungary.

On March 8, US President Joe Biden banned imports of Russian oil and gas destined for the United States.

On March 23, Russian President Vladimir Putin banned European customers of Russian gas from paying their bills in dollars and euros, in response to freezing about $300 billion of Russia’s foreign currency reserves.

He declared that Moscow would no longer accept only payments made in rubles from “unfriendly” countries, including the European Union.

In turn, the European Commission warned the European Union countries that making payments in rubles would constitute a violation of international sanctions imposed on Moscow.

Washington has agreed to supply Europe with 15 billion cubic meters of liquefied natural gas this year.

On May 21, Russia cut off gas to Finland, which refused to pay the ruble and angered Moscow with its request to join NATO.

Russia also cut supplies to the Netherlands and Denmark in response to their refusal to pay in rubles.

On May 30, European Union leaders agreed to halt most Russian oil imports by the end of the year but without imposing a ban on Russian gas.

Gazprom cut supplies by several degrees, citing a technical problem, in a move that came as European Union leaders prepare to grant Ukraine the status of a candidate country to join the bloc.

On June 23, Germany moved further toward gas rationing, raising its supply alert rating to 2 from a three-point scale.

On July 11, Gazprom began routine 10-day maintenance of the Nord Stream 1 pipeline, which led to a decrease in gas supplies to Europe.

A week later, the European Union signed an agreement with Azerbaijan to double gas imports from the Caspian country to Europe.

The 27-nation bloc has also turned to oil-rich countries such as Qatar, Norway and Algeria to make up for the energy shortage.

On July 20, the European Commission urged member states to reduce demand for natural gas by 15% over the coming months to ensure winter stocks, and also requested the imposition of gas rationing.

Von der Leyen said the EU should prepare for the possibility of a complete Russian gas outage.