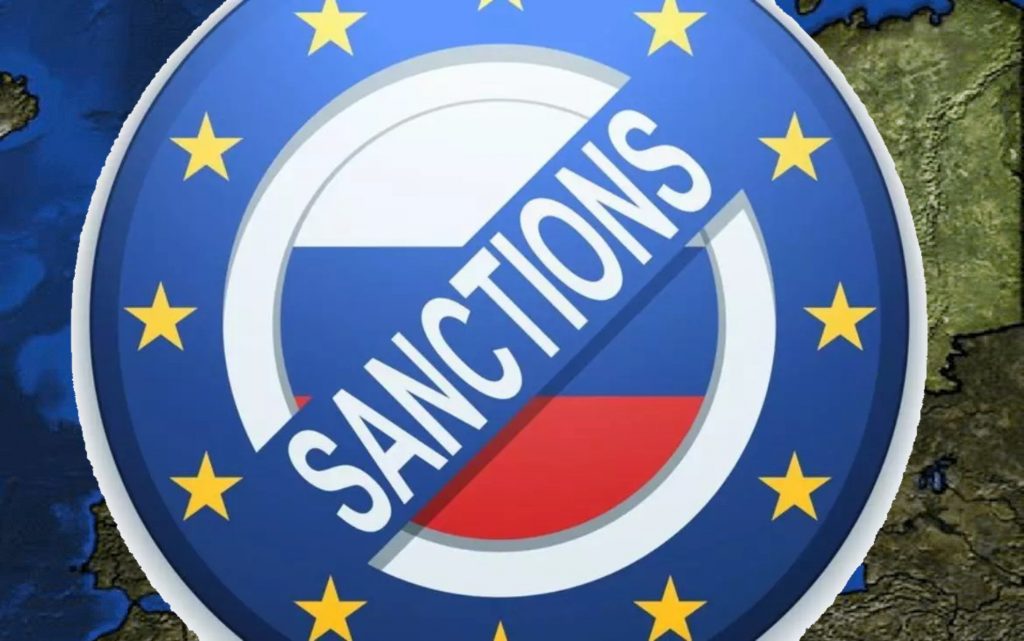 International media reported a draft document proposed by the European Commission to member states regarding the release of some funds belonging to Russian banks frozen, under European Union sanctions.

AFP confirmed that the European Union will ease sanctions imposed on Russia in an expected decision issued on Wednesday, allowing the unfreezing of some Russian bank funds that may be needed to ease bottlenecks in the global trade of foodstuffs and fertilizers.

The agency quoted a European diplomat, who declined to be named, as saying that member states “want to make absolutely clear that there is nothing in the sanctions that hinders the transfer of grain from Russia or Ukraine”.

In the same regard, the European Union also intends to facilitate food exports from Russian ports that traders have stopped dealing with, although the measures clearly exclude food exports.

The European Union has so far denied that its sanctions have hurt the food trade.

EU countries are under pressure from their partners in Africa, who imported more than half of their wheat from Ukraine or Russia before the conflict.

European Union officials tell Reuters that new sanctions will be imposed on Sberbank, Russia’s largest bank, which will freeze its assets except for those required for the food trade.

Observers and experts refer to the latest draft resolution as a step backwards in the economic conflict with Russia, and an implicit acknowledgment that it couldn’t be affected by greater sanctions without causing harm to other allied countries.