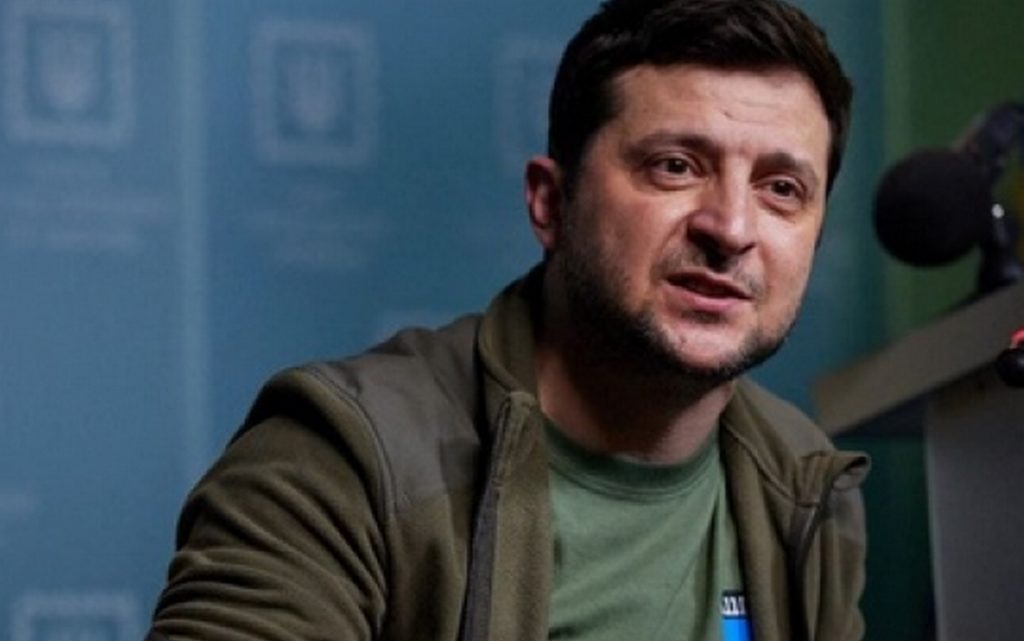 Only after one day from sacking the head of the Ukrainian secret Service, SBU, Ivan Bakanov, Zelensky firing 28 employees of the Secret Service.

Zelensky said in a televised speech on Monday evening, that these dismissals affect employees in various positions of the agency.

Zelensky recently expressed his frustration that more than 60 employees of the Secret Service and the prosecutor’s office remain in Russian-occupied Ukraine, which Kyiv considers a betrayal.

The Ukrainian President had suspended the Prosecutor General Irina Venediktova from work.

The dismissals come in light of the Ukrainian authorities’ pledge to clean up the country’s law enforcement agencies, with Andrei Smirnov, deputy head of the Ukrainian presidential office, said in televised statements, that Ukraine will continue to identify people who “work for the enemy, who leak information to the enemy, after the Country enters the sixth month of the war”.