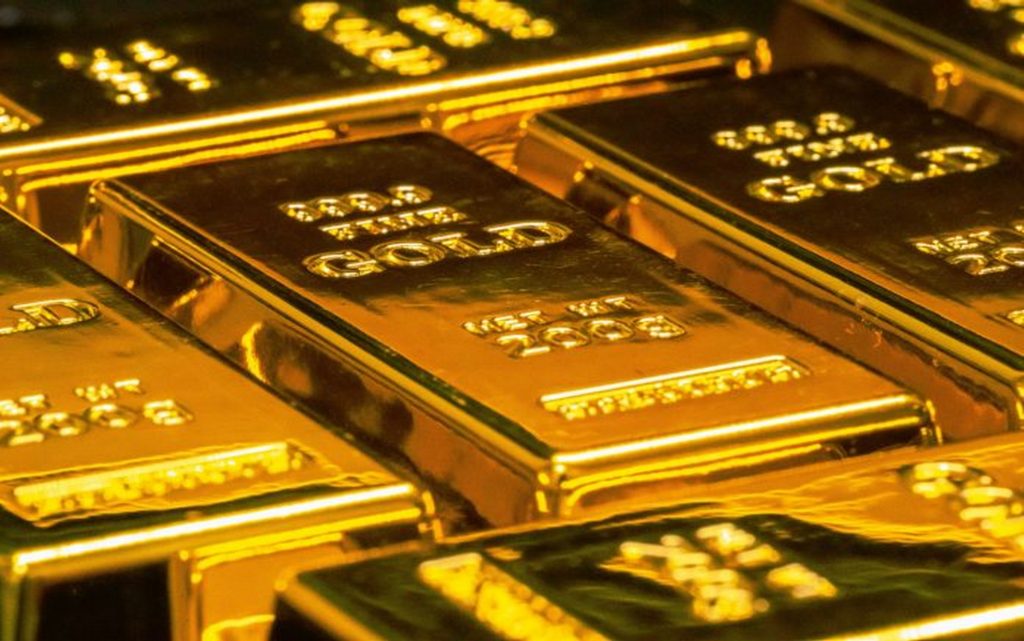 Deputy Governor of the Central Bank of Ukraine revealed that the bank has sold the equivalent of 12.4 billion dollars in gold reserves since the start of the war in the country on February 24.

“We sell this gold so that our importers can buy essential goods for the country,” Representative Katerina Rozhkova told state television, adding that the gold was not sold to support the hryvnia.

Meanwhile, European statements continue, which Kyiv considers a change in attitude, nearly 5 months after the Russian military operation in Ukraine.

The latest of these statements was what was announced by NATO Secretary-General Jens Stoltenberg, when he said that the alliance is focused on helping Ukraine militarily and not on its accession.

“Efforts are now focused on helping Ukraine maintain its independence, that is the main thing, not NATO membership,” Stoltenberg added during a joint meeting of the European Parliament’s defense and foreign committees.

The Ukrainian government recently expressed its anger through the statements of the Ukrainian Finance Minister, who announced a few days ago that there is no consensus among European countries regarding an aid package for Ukraine worth 9 billion euros.

During his statements to the Italian media, the Ukrainian minister accused the Germans of preventing the allocation of an aid package worth 9 billion euros to Ukraine, as Europe opposes its financing of common European debt.

Berlin is one of the countries that may implicitly understand the Russian position on the war due to several reasons, due to the economic and cultural rapprochement, which was helped in building by former German Chancellor Gerhard Schroeder, a close friend of Russian President Vladimir Putin, in addition to former Chancellor Angela Merkel.

The economic issue alone is enough to deter Germany, as one third of the Russian gas that reaches the old continent is acquired by Berlin alone.

Indeed, it is Ukraine and Britain who have been exerting pressure on Germany since the beginning of the Russian operation.

But the reality is that the goal of all pressure on Germany is to reach a unified European position, even if it is superficial.

Germany is known for its tendency to stop in the middle, that is, not to get involved explicitly in any crisis that affects it economically.

Ukraine initially expected that NATO would fight on its behalf and armies would be mobilized for Kiev. This did not and will not happen. Europe is well aware that this means a third world war.

The European continent will not fight a devastating world war, for the sake of Zelensky’s eyes.

Europe fears a complete interruption of Russian gas supplies, after the “Nord Stream 1” pipeline stopped for maintenance on July 11, for a period of 10 days.

Nord Stream 1 is considered the largest single route for Russian gas, and it connects directly to Germany, via the Baltic Sea, providing 55 billion cubic meters of natural gas annually, most of which is acquired by Germany.