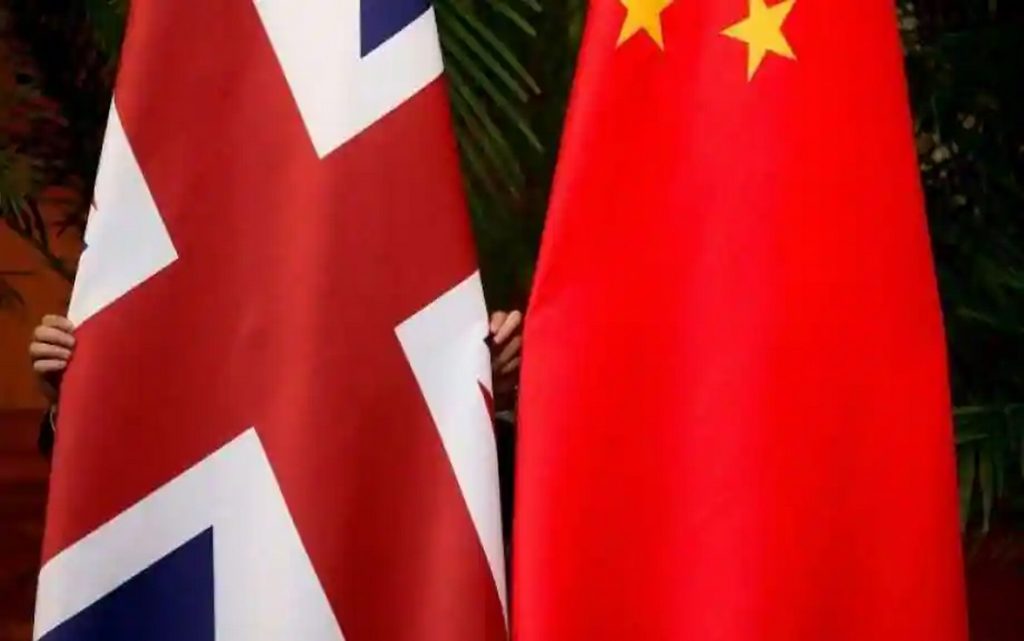 Ian Williams, presented an article on the British, The Times, entitled “China’s New Spy Army Has Been Invaded – And We’re Not Responding”.

The article was based on what was revealed by a rare joint press conference held in London about 10 days ago, between Christopher Ray, director of the US Federal Bureau of Investigation (FBI) and Ken McCallum, director of the British domestic intelligence service, MI5, during which they warned against Increased Chinese commercial espionage activities in the West.

The conference was held at British Intelligence headquarters in London, during which (McCallum) revealed that the MI5 has seen a sevenfold increase in investigations related to China since 2018.

Ray said that the FBI starts an investigation related to China every 12 hours.

Williams saw in his article, that British intelligence services usually avoid the spotlight, but their willingness to speak frankly reflects not only the scale of the threat but frustration that it may not be taken seriously enough.

“It is unfortunate that the stark and frightening warning didn’t draw sufficient attention, due to the uproar surrounding the dying government of British Prime Minister Boris Johnson”.

McCallum and Wray cautioned that the greatest long-term security threat to Britain doesn’t come from Russia, but from China.

Williams wrote that the FBI believes that “China has about 30,000 military cyber spies, 150,000 unofficial hackers that can be summoned at any time, and is sponsoring a new generation of “national hackers” to target future technologies that China wants to lead the world with”.