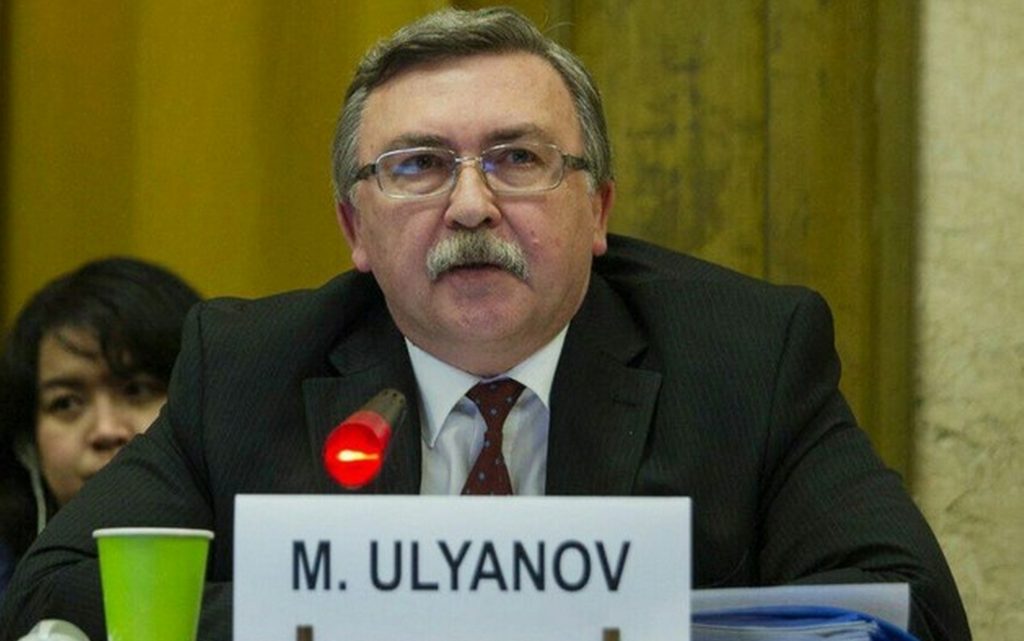 Mikhail Ulyanov, Russia’s permanent representative to international organizations in Vienna, said on Monday that the European Union is committing suicide politically by implementing the United States dictates without hesitation.

“It seems that the European Union is committing political suicide by following Washington’s instructions enthusiastically and without hesitation,” Russia’s RIA Novosti news agency quoted Ulyanov as saying on his Telegram channel.