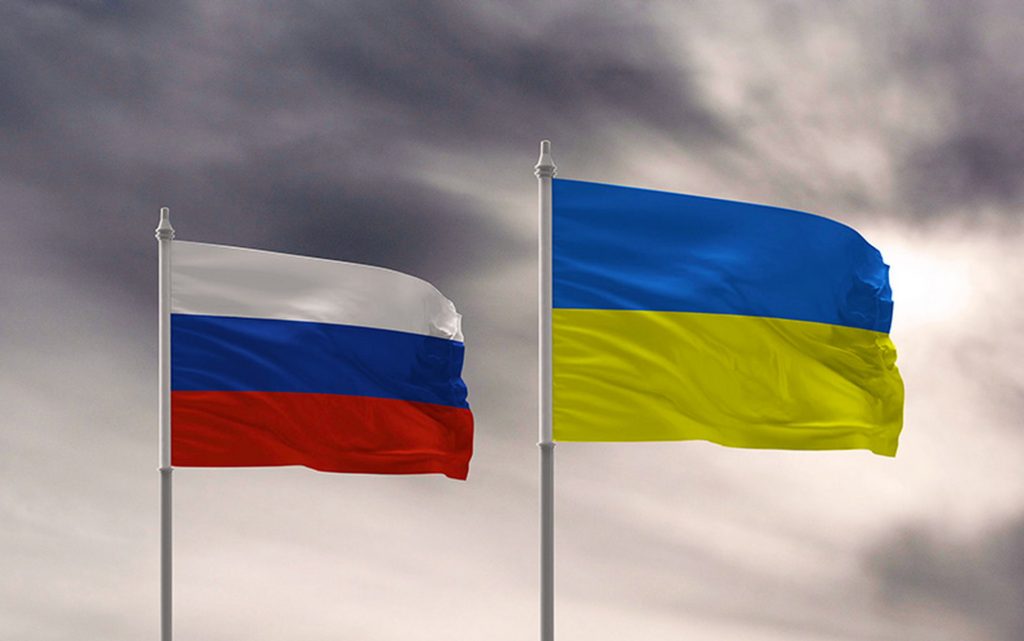 The Russian President’s foreign policy adviser, Yury Ushakov, said that his country intends to impose stricter conditions on Ukraine in the event of the resumption of peace talks between the two countries.

Ushakov pointed out that the talks, which were held in Türkiye last March, achieved tangible results before Kyiv cut off communication channels.

“If the talks resume now, there will be completely different conditions,” Ushakov was quoted by the Russian RBK news agency as saying.

No peace talks have been held between Moscow and Kiev since negotiations between the two countries stalled after mass graves of civilians were found in the town of Bucha, on the outskirts of the Ukrainian capital, Kyiv, as well as other places.

In order to stop the so-called “special military operation”, Russia stipulated that the Ukrainian government disarm and uproot Nazism, as well as give up the Donetsk and Luhansk regions in eastern Ukraine, and recognize the Crimea as Russian.

For its part, Ukraine announced that it wouldn’t give up any part of its territory.