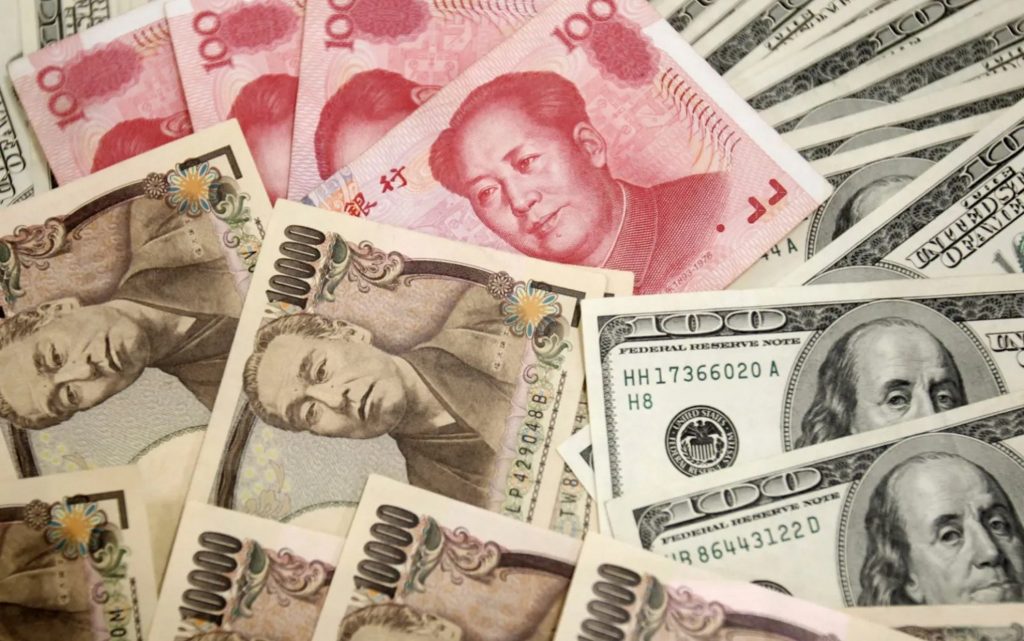 Japan and China reduced their holdings of US Treasuries in May to multi-year lows, data from the US Treasury showed on Monday.

The data indicated that Japan’s holdings fell to $1.212 trillion, the lowest level since January 2020, when the country’s balance of US Treasuries was $1.211 trillion.

The data showed that China’s holdings of US government debt fell to $980.8 billion in May, the lowest level since May 2010 when those holdings were $843.7 billion.

The world’s second largest economy reduced its holdings of US Treasuries for the sixth month in a row.

Although China and Japan sold US Treasuries in May, yields fell.

In other asset classes, foreigners sold $9.15 billion in US stocks in the fifth straight month of exit, after sales of $7.04 billion in April.

Foreigners have been net buyers of US corporate bonds for five consecutive months.