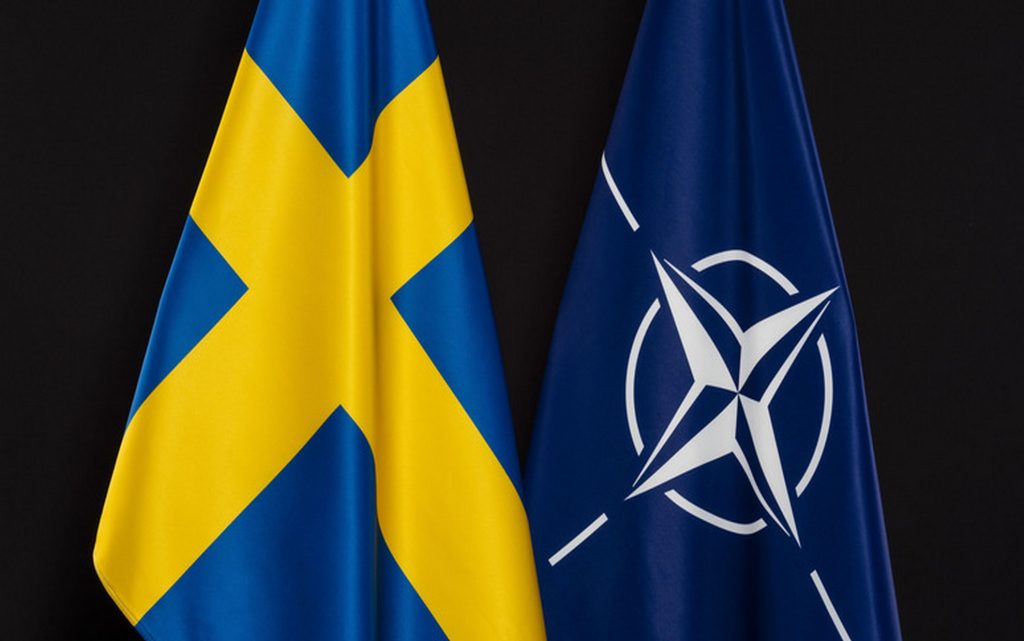 For the sake joining NATO, it seems like Sweden has begun to abandon the values ​​of democracy and human rights that it has long brag about, by handing-over Kurds living in the country as ‶scapegoat″, to Türkiye.

Western media sources revealed that Kurdish activists in Sweden may be a “scapegoat” for Stockholm’s accession to NATO, as Ankara stipulated the extradition of some figures it described as “terrorists”, as stated in the sources.

DW Agency conducted a number of interviews with Kurdish activists, who expressed their fears of amusing them to Turkey, where Ankara stipulated some measures in exchange for agreeing to Sweden’s accession to NATO.

According to the source, the risks increased on May 18, when the Turkish government announced that it would stand in the way of Sweden and Finland joining NATO unless the two countries took a number of measures, including handing over lists of people deemed terrorists by the Turkish authorities.

Does Sweden’s fear of Russia force it to make concessions to Turkey?

Although Turkish President Recep Tayyip Erdogan allowed the start of the accession process by signing a tripartite memorandum during last month’s NATO summit in Madrid, Erdogan stressed that the door to the alliance would remain closed unless Sweden fulfilled its promise to extradite 73 people accused of terrorist crimes in Turkey.

The Swedish newspaper noted that the Swedish government denies the allegations, so it is not clear what names may have been handed over to the Swedish authorities as part of the Turkish demands.

The newspaper noted that a Swedish parliamentarian of Iranian Kurdish origin, Amina Kakapavi, also expressed concern about Sweden’s current dealings with the Turkish president, and fears that there will be deportations and extraditions of (vulnerable) individuals to Turkey, despite the Swedish government’s pledge not to change its current practices.

The sources considered that few people believe that Sweden’s generous asylum policy will change due to the demands of Turkish President Recep Tayyip Erdogan, but they pointed out that there is a point mentioned in the signed memorandum that will force Sweden to make some changes, which is the fifth article of the text of the memorandum, which states what follows:

On the seventh of this month, Ankara announced that returning Finland and Sweden to what it describes as “terrorists” won’t be enough to speed up the process of the two countries’ accession to the North Atlantic Treaty Organization (NATO), calling for amending the laws of the two countries in this regard.

Turkish Foreign Minister Mevlüt Çavuşoğlu said in statements to the Turkish NTV channel that if Finland and Sweden want to join NATO as soon as possible, they must abide by their commitments, and it is not enough to return the wanted terrorists to Turkey, the two countries must abide by all commitments and amend their laws.

Turkey, Sweden and Finland have signed a tripartite memorandum of understanding on the membership of the two countries (Sweden and Finland) in NATO; After their pledge to allay Turkey’s security concerns and cooperate with it in the “fight against terrorism”.