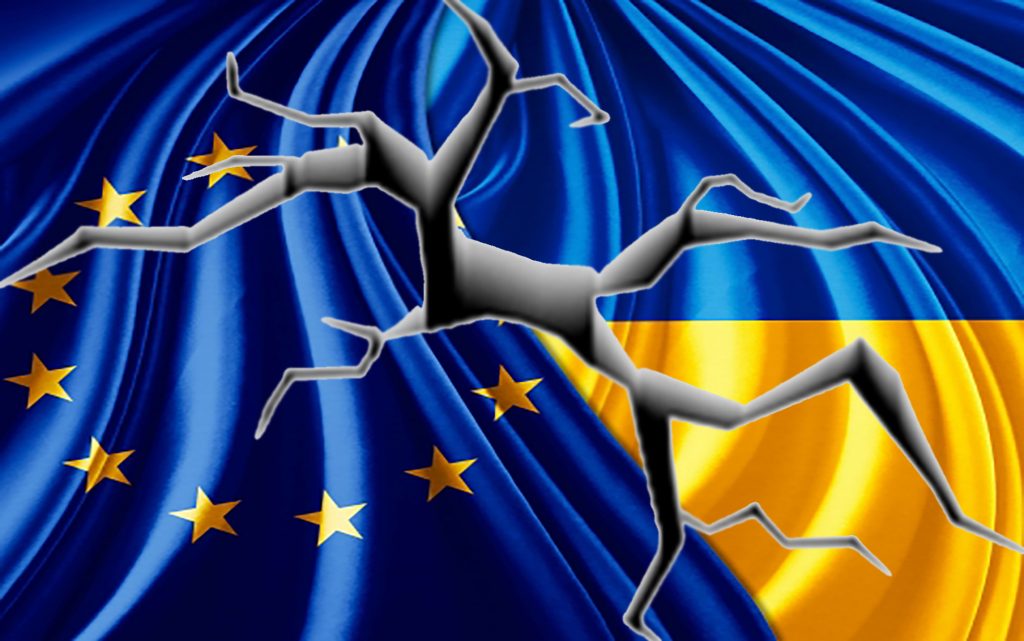 Recently, there have been growing signs that the Western alliance over the war in Ukraine may be unraveling, as Western leaders are increasingly faced with popular discontent over rampant inflation and declining living standards.

It seems that the United States, Great Britain and the countries in Europe are firmly committed to their necessary “Victory for Ukraine” line, dissuading Kyiv from any peace talks, but at the same time, France, Italy and Germany are hoping for a peace agreement.

Meanwhile, as Russia makes military gains in the east of the country, Ukraine continues to beg its Western allies for more weapons.

Now think tanks in the West are debating how long the military aid can last, and there is practically no talk of a Ukrainian victory.

When the Russia-Ukraine conflict began, the unified Western response was unprecedented in terms of unity and strength.

Four months on, however, and Western leaders are increasingly under pressure from their constituents as the fallout from the conflict hits consumers hard in the form of supply chain disruptions and Russian sanctions.

Halima Croft, Head of Global Commodity Strategy at RBC Capital Markets, summed up the dilemma facing Western governments: The question is, what price are you willing to pay?!

That issue appears to have come under fire this summer, as Western leaders struggle to balance their desire to support Ukraine with the need to curb inflation and stave off recession.

According to her, the governments of continental Europe and many developing countries tend to want a compromise that would provide a “golden bridge” to retreat from Putin.

On June 15, the results of a pan-European poll were published, which showed that consensus on the war in Ukraine is beginning to weaken.

A Council of Europe think tank study has revealed a growing level of concern about the costs of economic sanctions and the threat of nuclear escalation.

About 35 percent of respondents want an end to the conflict, even if it means territorial concessions for Ukraine, while 22 percent said Russia should be punished for its aggression, even if it means prolonging the war.

In addition, a growing number of people express concern that their governments are prioritizing war over more pressing issues, including the cost-of-living crisis.

Many in Europe want the war to end as soon as possible, even if it involves territorial losses for Kyiv.

According to a survey report made by Mark Leonard and Ivan Krastoff, they tend to think that the EU will suffer much more damage from the war than the US or China.

If nothing fundamentally changes, Europeans will oppose a protracted war.