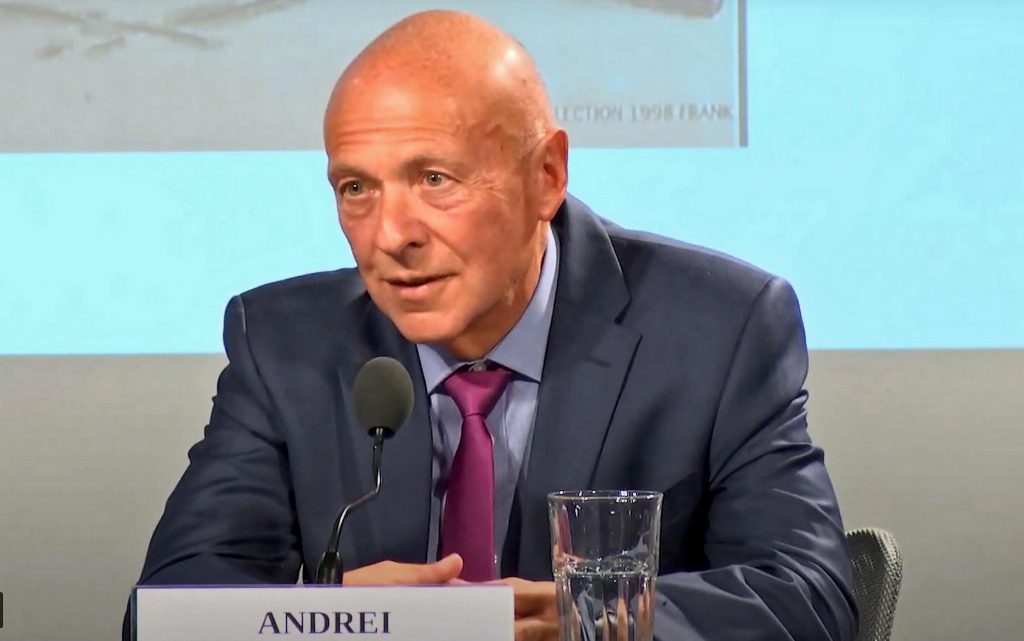 A former Russian foreign minister has accused Russian officials of rampant corruption for being among the main reasons for the Russian military’s seemingly poor performance in the invasion of Ukraine.

Andrei Kozyrev, who served as foreign minister under President Boris Yeltsin in the 1990s, said in a series of tweets over the weekend that President Vladimir Putin had misjudged the real situation of the Russian military before his decision to invade Ukraine.

He added that Putin has overestimated the capabilities of the Russian military, even though he has allocated billions of dollars to modernize Russian forces.

Kozyrev accused Russian officials of stealing the huge budget that Putin had allocated to modernize the army, and that they stole this money to buy luxury yachts in Cyprus.

“The Kremlin has spent the past 20 years trying to modernize its military,” the former Russian diplomat noted.

But a large part of this budget was stolen and the money was spent buying mega yachts in Cyprus.” Kozyrev added that officials did not inform the president of this and lied to him.

Cyprus has long been a favorite of Russian officials seeking money laundering. Indeed, Cyprus is notorious for its “golden passport” scheme that, until 2020, allowed foreign wealthy people to buy EU citizenship without investigating the sources of the funds.

Transparency International ranked Russia as one of the most corrupt countries.

Polina Belyakova, an expert at Tufts University, wrote in Politico this week that rampant corruption in Russia has caused the Russian military to fight battles in Ukraine with outdated food rations, faulty equipment and insufficient fuel supplies.

Western officials said in their analysis that Putin had expected the invasion of Ukraine to be quick, but the capital, Kyiv, was still under Ukrainian control.

Russia also failed to achieve air supremacy, which led to a high number of casualties in the ranks of the Russian army due to the fierce Ukrainian resistance.

Some officials and commentators explain that there is no rationale for Russia’s invasion of Ukraine and that Putin’s decision and judgment were wrong due to his prolonged self-imposed isolation during the COVID-19 pandemic.

Others questioned whether he was dysfunctional enough to use nuclear weapons if he was cornered.

But Kozyrev, who took over as foreign minister as Russia sought closer ties with the West after the collapse of the Soviet Union, said he believed Putin was rational, calling him a rational decision-maker but his weak assumptions and misinformation had led him to make a mistake.

He added that Putin likely believed his own propaganda about Ukrainian nationalism, which he highlighted when he sought to justify the invasion.

The former official also made it clear that Putin underestimated the unity of the West, which responded to the attack with sanctions that paralyzed the Russian economy.

“In my opinion, he is rational,” Kozyrev said. Being rational, I strongly believe that he wouldn’t intentionally use nuclear weapons against the West”.