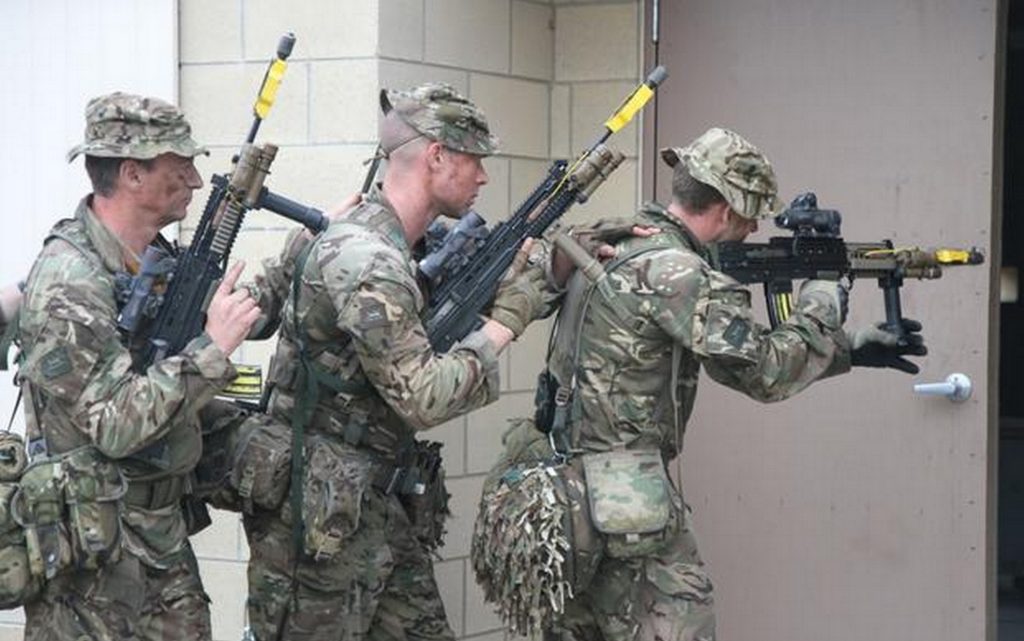 British and US special forces are preparing to evacuate Ukrainian President Vladimir Zelensky to an unknown destination.

One Sunday, British the Sun newspaper said, that soldiers of the British Special Air Service (SAS) and an elite unit of “Seals” of the US Navy are preparing for the evacuation of Ukrainian President Volodymyr Zelenskyy, according to the Sun newspaper.

According to the Sun, there are now 150 special forces soldiers from the United States and 70 others from the United Kingdom, at a military base in Lithuania, who are scheduled to participate in the operation, where they are trained jointly with the Ukrainian army.

According to the British newspaper, the special forces will begin to evacuate Zelensky if he requests it himself, as the final destination to which the Ukrainian leader will be evacuated will be unknown, noting that the operation will take place at night.

Russian President Vladimir Putin announced a special military operation in Ukraine in response to the appeal of the leaders of the Donbass republics for help.

He stressed that Moscow’s plans do not include the occupation of Ukrainian lands, the goal is to disarm the country.

As the Russian Defense Ministry noted, the Russian army doesn’t strike cities, only disables the military infrastructure, so nothing threatens the civilian population.