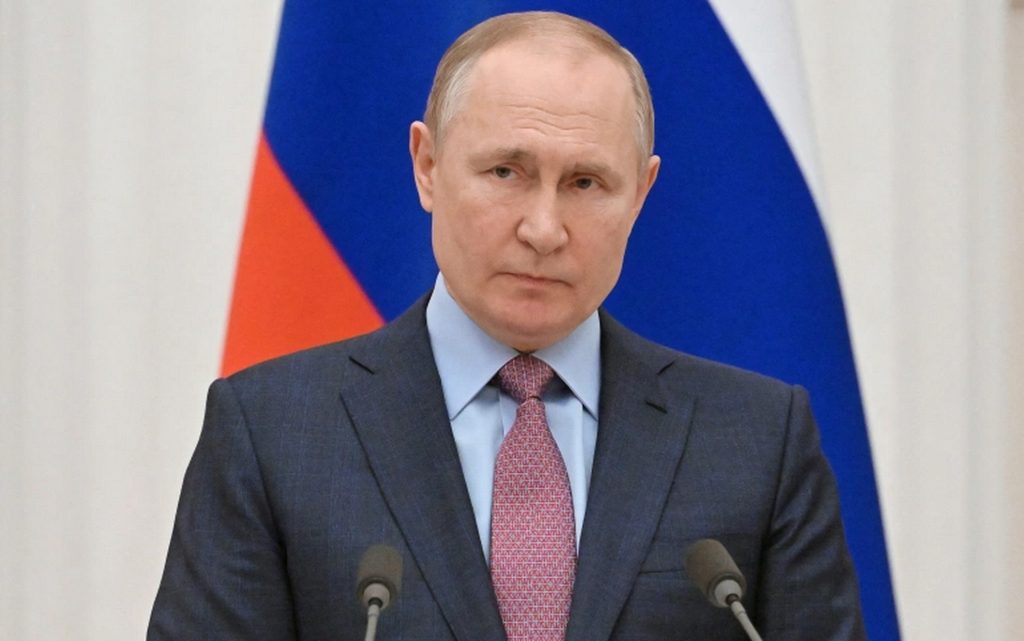 Russian President Vladimir Putin announced Monday that he would not send recruits or reservists to fight in Ukraine, stressing that the attack was being carried out by “professional military personnel” who were achieving “specified goals”.

In a televised speech on the occasion of March 8, International Women’s Day, Putin said, “I want to assure that the conscripts don’t and won’t take part in the fighting… Reservists will also not be called up”.

I am sure that they effectively guarantee the security and peace of the Russian people”.