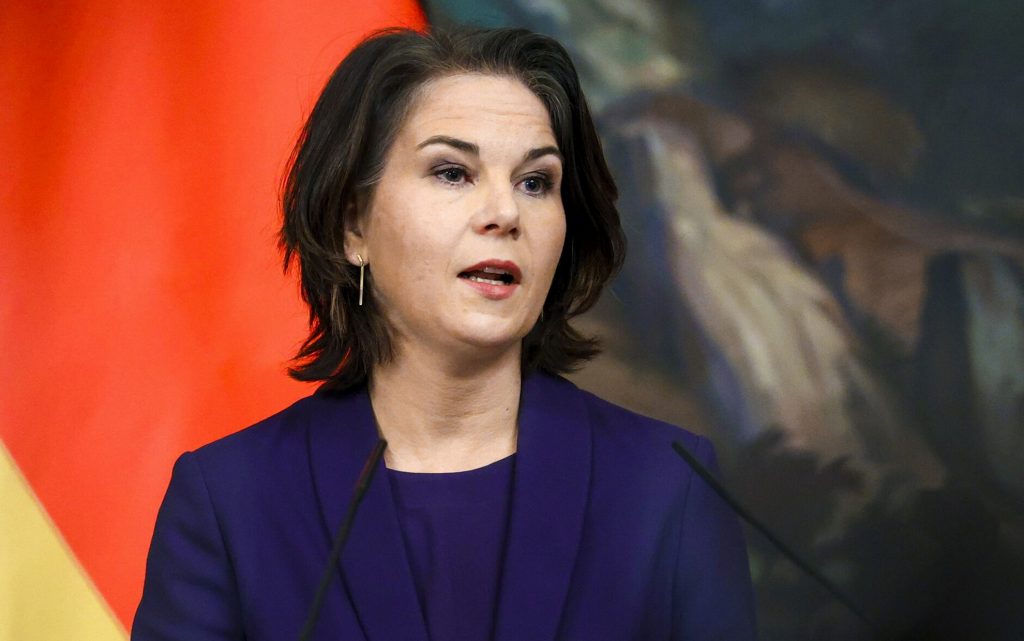 The German foreign and finance ministers have expressed their opposition to a ban on gas, oil and coal imports from Russia as part of new sanctions linked to the military operation in Ukraine.

“We must be able to continue to impose sanctions over time,” German Foreign Minister Annalena Baerbock told ARD channel on Sunday.

She added that imposing sanctions would be “useless if we find out within 3 weeks that we have only a few days of electricity left in Germany and that we will have to reverse these sanctions”.

Later, Baerbock told ZDF channel: “We’re ready to pay a very high economic price,” but: “If the lights go out tomorrow in Germany or in Europe, this won’t stop the tanks”.

German Finance Minister Christian Lindner also seemed skeptical, telling the newspaper “Bild”: “We must not limit our resilience over time,” considering that “a unilateral decision to ban” gas, oil and coal imports from Russia “will have a negative impact on this ability”.

On the other hand, Lindner said on Sunday that the new sanctions imposed by the Group of Seven on Russia due to the military operation in Ukraine “will affect first of all the financiers” who “benefited from Putin”.

“We’re working on other sanctions,” he told public television ARD, when asked about the G7’s move, which Germany currently holds.

“I want it to make a special impact on funders,” Lindner said.

Those who profited from Russian President Vladimir Putin and stole the wealth of the Russian people, especially through corruption, cannot benefit from their wealth in our Western democracies”.

The Group of Seven announced in a statement on Friday its intention to impose “strict new sanctions” on Moscow.

On Thursday, the United States and the United Kingdom blacklisted new financiers targeted by the European Union.

On Saturday, Putin stressed that the sanctions imposed on his country are closer to a declaration of war, even if “we haven’t reached that yet”.