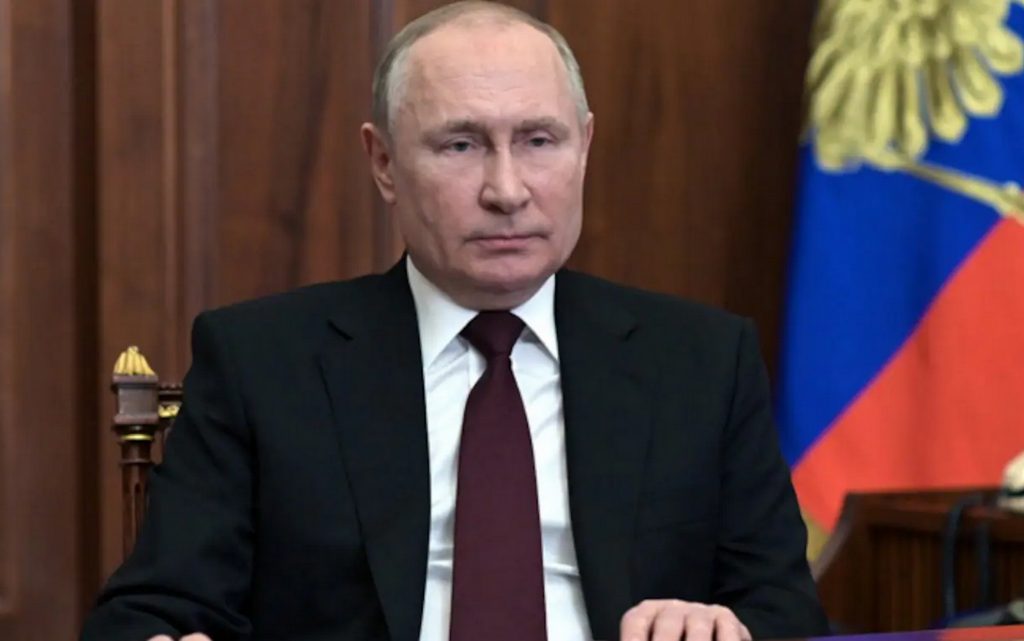 The Russian government has agreed to classify the list of foreign countries and territories that commit “unfriendly” actions against Russia, its companies and citizens.

The Cabinet press service stated, on Monday, that “the list includes the United States of America, Canada, European Union countries, the United Kingdom (including Jersey, Anguilla, the British Virgin Islands and Gibraltar), Ukraine, Montenegro, Switzerland, Albania, Andorra, and Iceland, Liechtenstein, Monaco, Norway, San Marino, North Macedonia, as well as Japan, South Korea, Australia, Micronesia, New Zealand, Singapore and Taiwan (it is considered a territory of China, but has been self-administered since 1949).

The aforementioned countries and territories-imposed sanctions against Russia, or acceded to it, after the Russian armed forces launched a special military operation in Ukraine.

The list was approved as part of the decree of Russian President Vladimir Putin, on March 5, 2022, on the temporary procedure for fulfilling obligations to certain foreign creditors.

“According to this decree, Russian citizens and companies, and the state itself, its regions and municipalities that have foreign currency obligations to foreign creditors from the list of unfriendly countries, will be able to pay them in rubles,” the source explained.

“To do this, the debtor can ask a Russian bank to create a special account in rubles, in the name of a foreign creditor, and transfer payments to it in the ruble equivalent at the rate of the Central Bank on the day of payment,” the report said.

“The new temporary measure applies to payments in excess of 10 million rubles per month (or an equivalent amount in foreign currency),” concluded the press service’s statement.