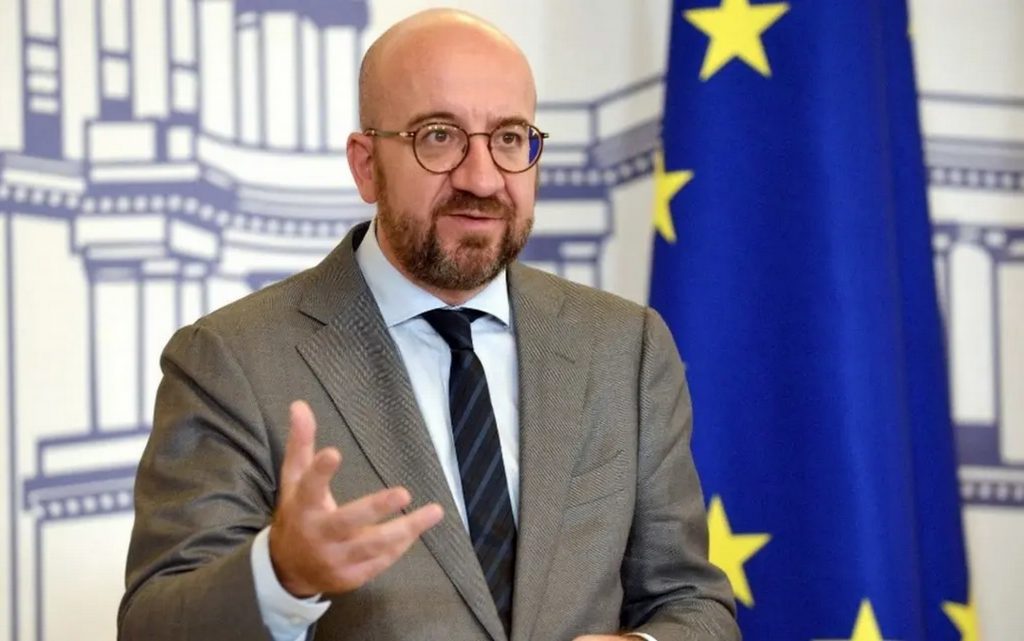 The President of the European Union, Charles Michel, said that the situation in Ukraine is dangerous, and we provide support to Ukraine militarily, including lethal weapons, but “the European Union is not at war with Russia”.

In an interview with the Journal du Dimanche, Michel said, “The European Union is not at all at war with Russia.

The war is the one launched by Russia against Ukraine, a friendly country that is very close to the European Union.

That is why we support Ukraine at all levels”.

And for Russia, despite the tragic situation we are going through, we have kept all our channels of communication open no matter how difficult and fragile they are.

At the same time, with full transparency, we support Ukraine’s resilience and resistance as much as possible”.

“The truth must be told, the situation in Ukraine is dangerous,” the EU president said, adding, “We must do everything we can to ensure de-escalation and avoid an exacerbation of the conflict”.