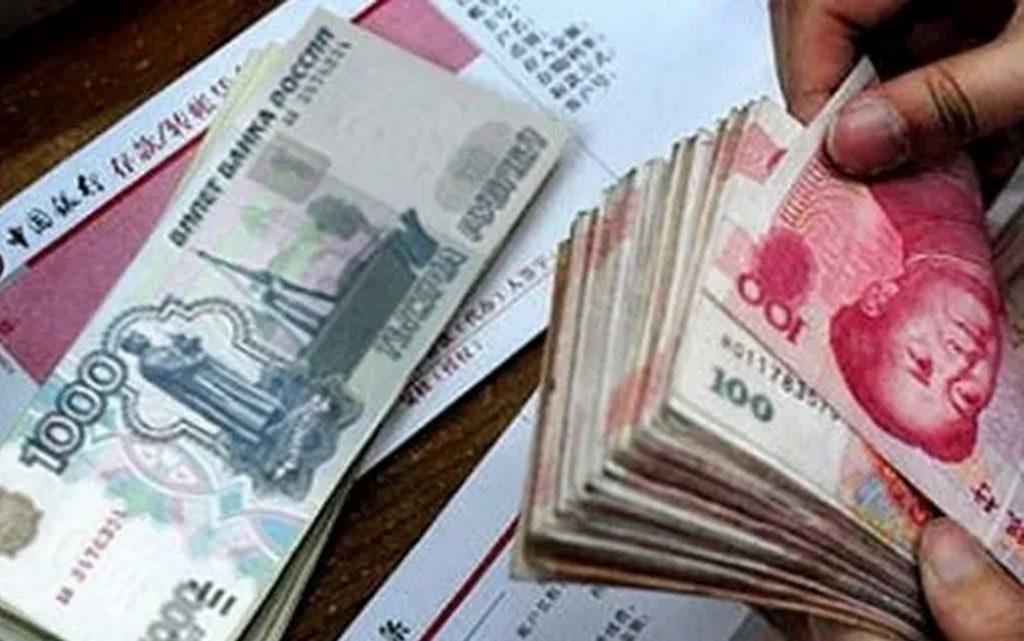 In an interview with Prime Agency, Grigory Sosnovsky, director of the regional network for working with wealthy clients “BCS World Investments”, indicated that the yuan is the best alternative to the dollar in the Russian markets.

The expert believes the Chinese yuan is the best alternative to the dollar, but at the same time, he points out that with the exchange of the Chinese currency, some difficulties may arise, which don’t usually arise with the Swiss franc, adding that if a person doesn’t have a mission or goal of storing money, therefore, the yuan is more liquid in the Russian market than the dollar and the euro.

“Of course, in the long run, the Swiss franc is preferred over the yuan in terms of stabilizing dynamics, since the Chinese economy is not as diversified as the Swiss economy, and it is also subject to high geopolitical risks,” Sosnowski said.

While the director of the regional network described that gold may be another alternative, recalling that at the present time the value-added tax of 20% on the purchase of this precious metal has been abolished.

The issue of converting apartment prices into dollars, which was promoted at the end of last February, received a reaction from real estate owners, while real estate agencies in Moscow denied the data that appeared earlier on the network.