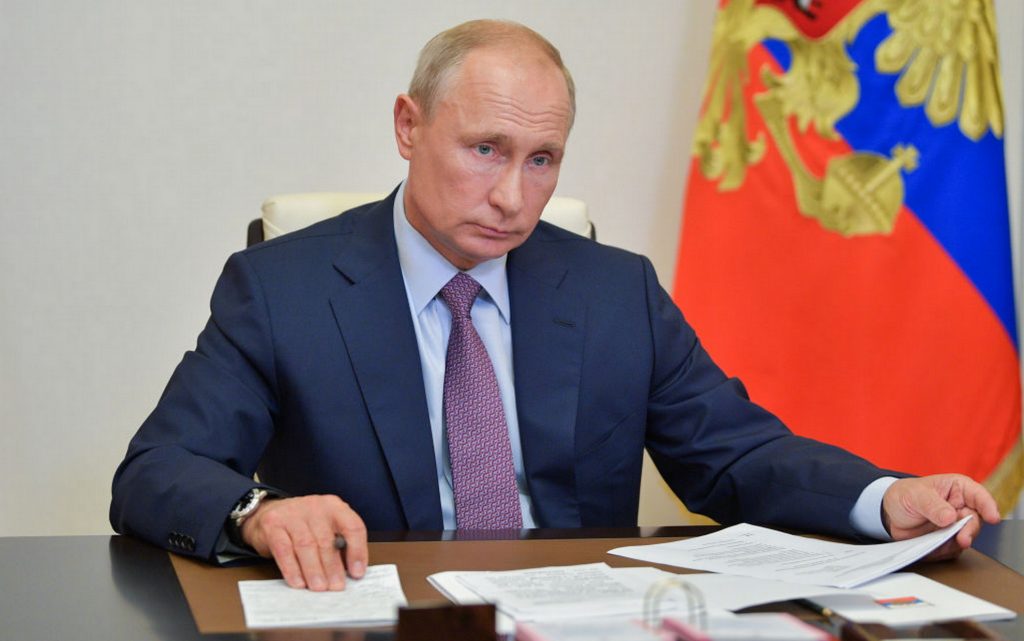 Russian President Vladimir Putin on Saturday issued a decree directing the government to draw up a list of countries that “take unfriendly steps” toward Russia.

Within two days, the government will have to draw up a list of countries that are taking action against Russian citizens and Russian entities.

According to the decree, Russian companies will be entitled to pay their debts to creditors of the countries on this list in Russian rubles.

This comes against the backdrop of a number of Western countries imposing economic sanctions on Russia after Moscow launched a military operation in Ukraine.

The sanctions target many sectors of the Russian economy, figures in the Russian leadership and major businessmen in Russia.