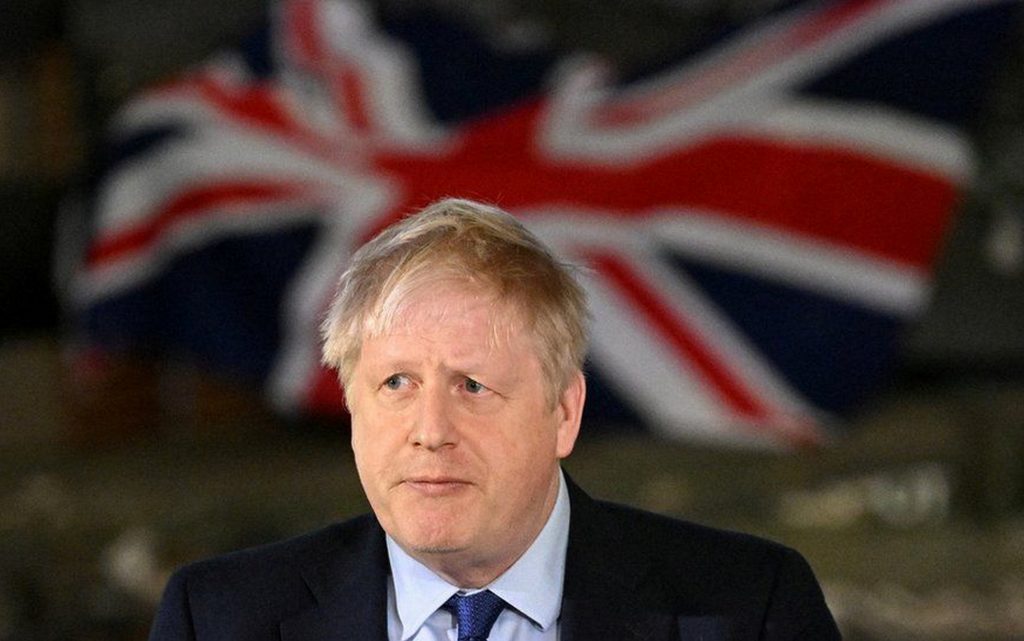 The British Prime Minister Boris Johnson is preparing to present an international action plan aimed at “thwarting the Russian attack” on Ukraine, and intends to intensify diplomatic meetings in London next week; For this plan, according to what his office announced last Saturday, March 5, 2022.

Johnson said in a statement that Russian President Vladimir Putin “must fail, and we must make sure that he fails in this act of aggression,” according to Agence France-Presse.

He added that “it’s not enough to express our support for the rules-based international order, but we must defend it against a continuous attempt to rewrite the rules by military force”.

Johnson will call on the international community to renew its “coordinated effort” against Moscow through a “six-point action plan” that the British prime minister is supposed to detail further on Sunday, his office said.

The action plan includes – as reported by the French Agency – the following:

This plan comes after an unprecedented wave of Western sanctions against Russian interests, in response to the attack on Ukraine.

To achieve the implementation of the British plan, Johnson will meet separately in his office, Monday, March 7, 2022, and then during a tripartite meeting, with his Canadian counterparts Justin Trudeau and the Dutch Mark Rutte, and will also receive in London, next Tuesday, the leaders of the “Visgrad group”, which includes Hungary and Poland, The Czech Republic and Slovakia.

In parallel, Britain intends to move faster, to punish Russian businessmen through new legal measures, which will be sent to Parliament on Monday.