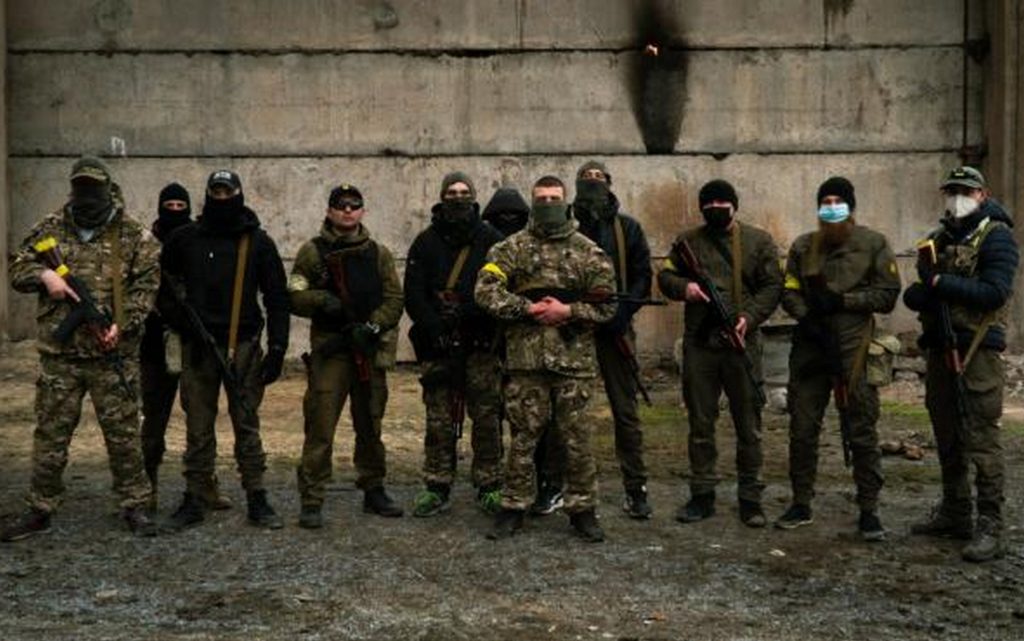 On Sunday, the Ukrainian news agency “Ukrinform” reported that 3,000 American volunteers are ready to arrive in Ukraine, amid the continuation of Russian military operations in the country.

The agency quoted the press service of the Armed Forces as saying that the volunteers are preparing to repel the Russian forces as part of an international battalion.

At the end of February, Ukraine established an international legion of foreigners who wanted to “join the resistance against the Russian occupiers, and to protect global security”.

And Ukrainian Deputy Defense Minister Hanna Maliar announced yesterday that more than 100,000 volunteers have already registered to join the force.