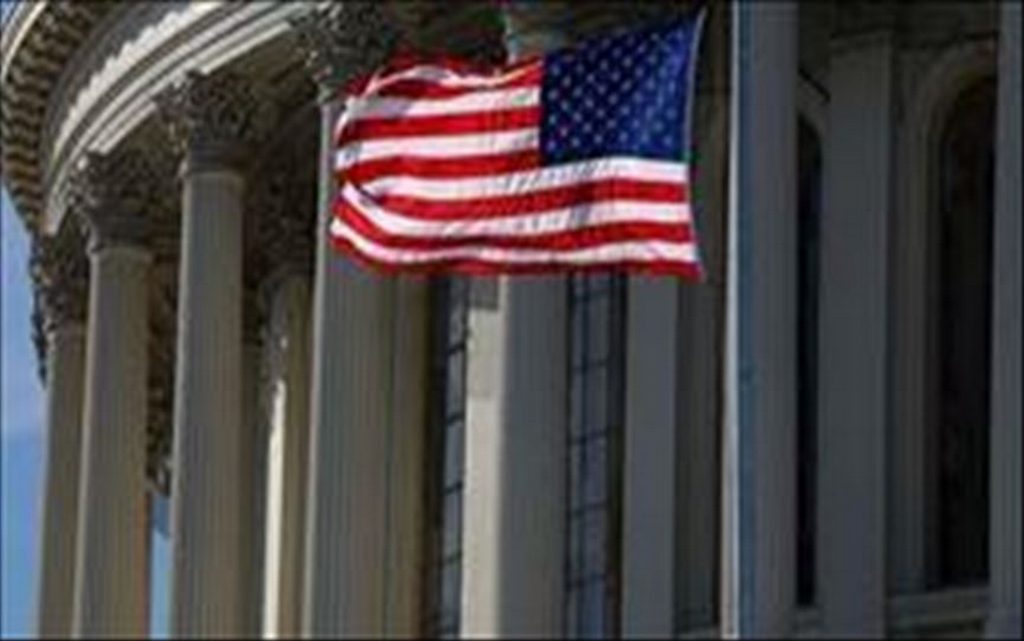 The opposition North-Press website quoted US sources as saying that Washington intends to abolish the sanctions of the Caesar Act on all Syrian areas outside the control of the Syrian state, i.e. the areas controlled by the HTS “Hay’at Tahrir al Sham” and the “Syria Democratic Forces – SDF” and those it controls Turkey and its factions.

The North-Press website quoted unidentified sources as saying that the lifting of sanctions will include financial transactions in areas outside the control of the Syrian government, which will enable foreign entities to operate in the area, while the Syrian oil sector, including the oil in northeastern Syria, will remain subject to sanctions.

Under the lifting of the sanctions on the SDF areas and the Ankara factions, these areas will be able to benefit from commercial transactions with foreign entities and countries.

There are fears in the US and Syrian opposition political circles of easing US sanctions on Syria, especially after the announcement of the US permission to pass Jordanian electricity and Egyptian gas through Syria to Lebanon, in addition to the US Treasury’s announcement last October of expanding the mandate for NGOs operating in Syria, by lifting some of “Caesar Act” restrictions on it, as members of the US Congress have already sent many messages to the US administration in which they expressed the need to take a more firm stance in implementing the sanctions law on Syria.