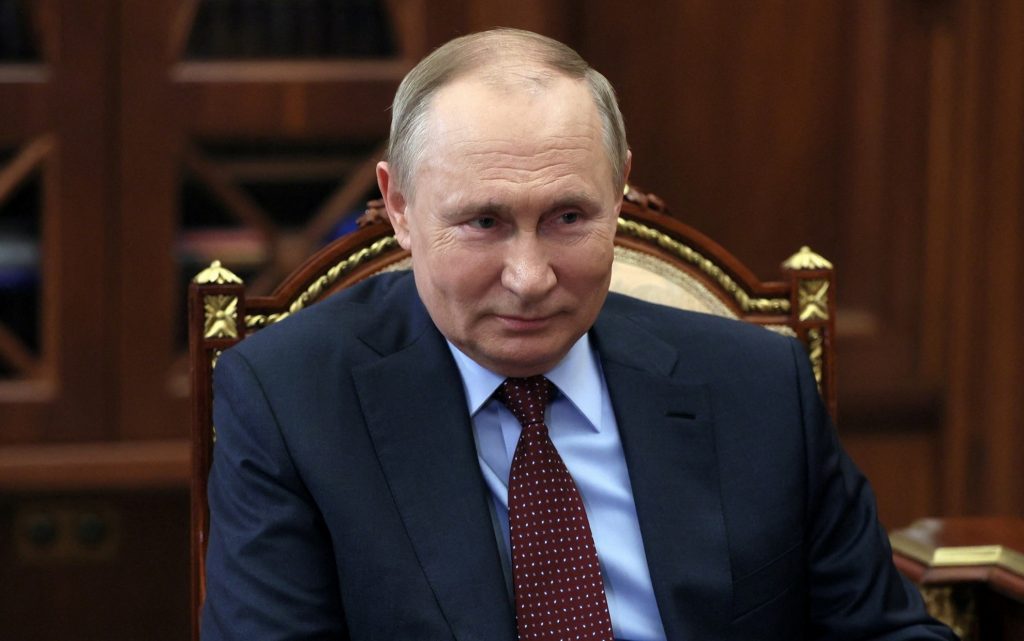 Russian President Vladimir Putin said on Thursday that everything was going according to plan in Ukraine, adding that the Russian army would achieve its goals as part of its special military operation there.

He added: We’re not planning to impose martial law or a state of emergency in Russia, considering that the sanctions imposed on us are like declaring war on Russia.

The Russian president said the West’s sanctions against his country amounted to a declaration of war, and defended the invasion of Ukraine, saying Moscow needed to defend Russian speakers in eastern Ukraine as well as Russian interests.

During an interview with flight attendants broadcast on state television, he said that Russia wanted to disarm Ukraine and get rid of Nazism in it, adding that Ukraine should have a neutral status.