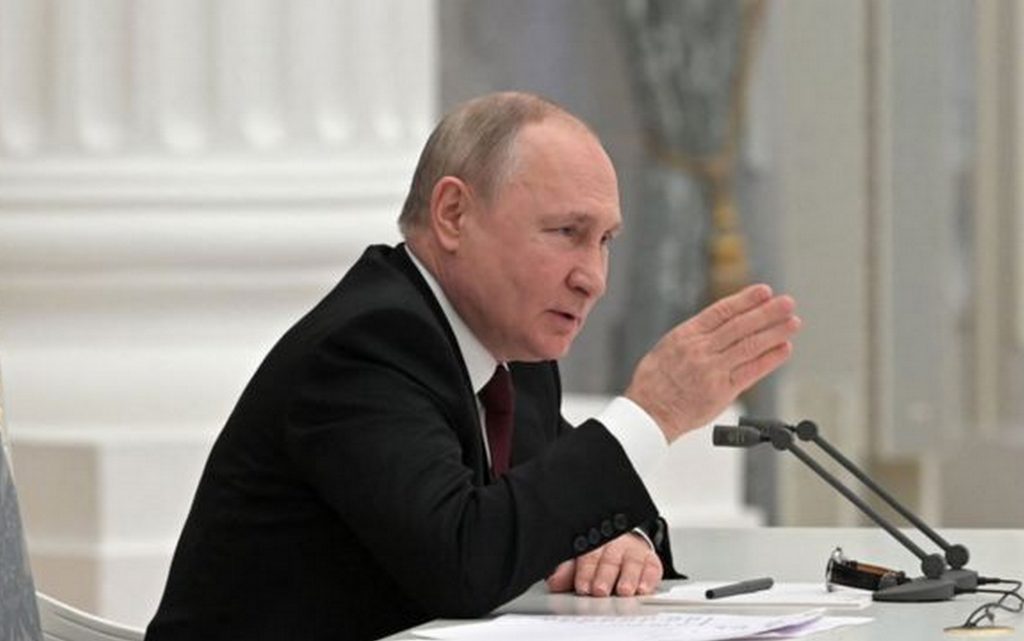 The Financial Times published an editorial commenting on the Ukrainian event.

The editorial considered that “Vladimir Putin’s war of destruction on Ukraine has changed the world, like the fall of the Berlin Wall or the 9/11 attacks”.

“Historians will long debate the causes of Putin’s aggression, and how the West has left itself faced with the appalling choice between standing idly by on atrocities against Ukrainians or, by intervening, risking a global conflagration”.

The economic sanctions on Russia, stressing that “this pressure is necessary to drain Putin’s resources, which maintain his aggressiveness, and try to change his calculations”.

“Unfortunately, ordinary Russians will suffer, if they cannot avoid it, from the effects of this, but Western countries should make clear that they are not the direct target”.

The Financial Times editorial emphasized that “the struggle of democracies is with Russia’s leaders, not with the vast masses of its people who didn’t take part in the war.

The Russians have elected Putin four times as president, but in an essentially fraudulent system that excludes real alternatives and a media environment that creates a glassy world of lies”.

Despite the massacre unleashed, the exact opposite of what Putin wanted had been achieved: a more united and assertive Western society, with majorities for the first time in Sweden and Finland in favor of joining NATO.

This is a little immediate consolation for those who are, alone, caught in the crossfire of geopolitics.

But it leaves the Russian leader in trouble more than ever, with a support base that may begin to collapse.