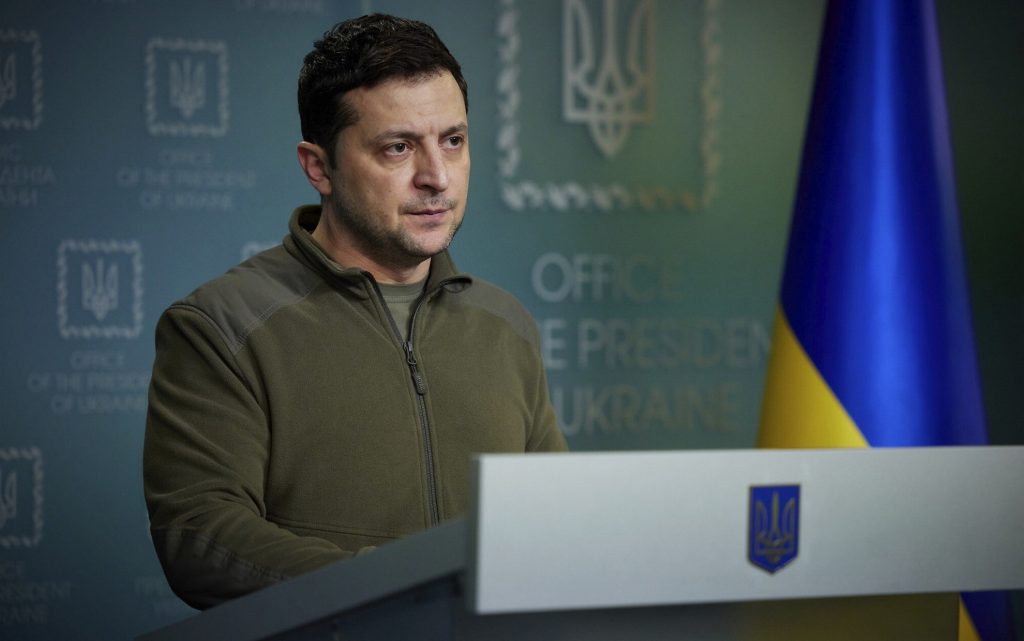 Ukrainian MP Ilya Kiva confirmed on Friday, that Vladimir Zelensky hastily left for Poland and is hiding in the US embassy.

“It has just been confirmed to me that the Commander-in-Chief of the Armed Forces of Ukraine, President Vladimir Alexandrovich Zelensky, has crossed the Ukrainian-Polish border today and is now safely at the US Embassy,” said Kiva, in a video clip on his Telegram channel.

And from there he (Zelensky) will continue to get rid of the Ukrainian army and the civilian population, issuing unreasonable orders that today claim thousands of lives.

The State Duma speaker had also said at the end of last February, referring to the Rada deputies, that Zelensky had hastily left Kyiv and headed to Lviv, while the Verkhovna Rada denied this.

Russian President Vladimir Putin announced that the aim of the operation is to protect people who have been subjected to persecution and genocide by the Kyiv regime for eight years.