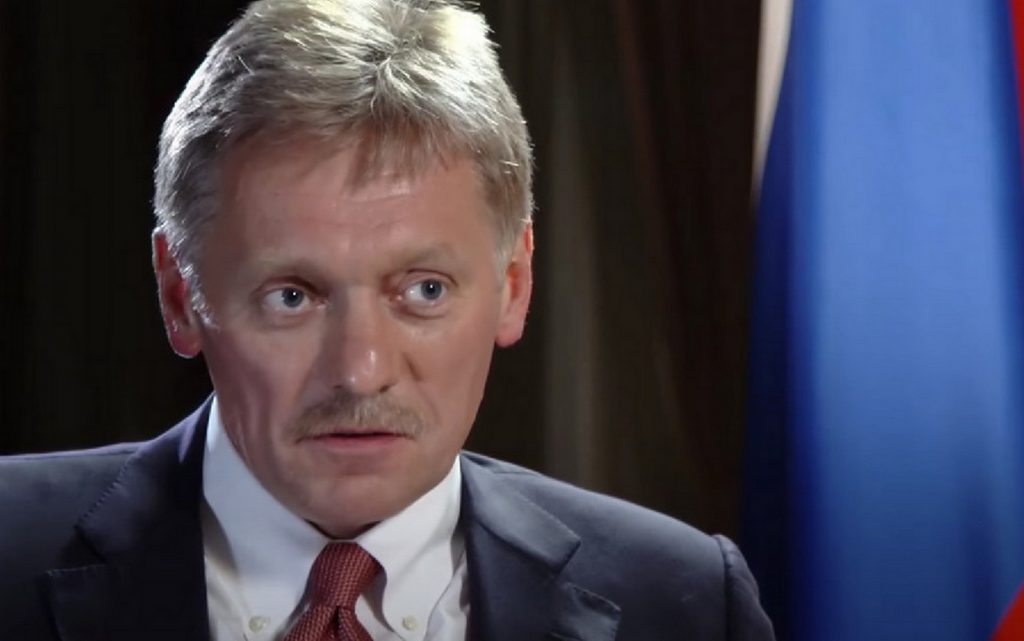 Kremlin spokesman Dmitry Peskov admitted on Wednesday that financial sanctions imposed by the United States, the European Union, and their Western allies dealt a “severe blow” to the Russian economy.

“I think that the Russian economy is facing severe pressure now, and a severe blow,” Peskov was quoted by Russian news agencies as saying.

He added: “There is a margin of safety, there is strength, and there are plans…Work is being done tirelessly…We’ll persevere”.

He explained that Russia still had reserves to protect the economy.

He stated that Russia would respond to Western sanctions with force and without doing something that would spoil the situation.

The effects of the punitive measures imposed by the West were particularly evident in the banking sector.

ATMs run out of money and card payments are sometimes not possible.

The Russian Central Bank stated that the situation is under control.