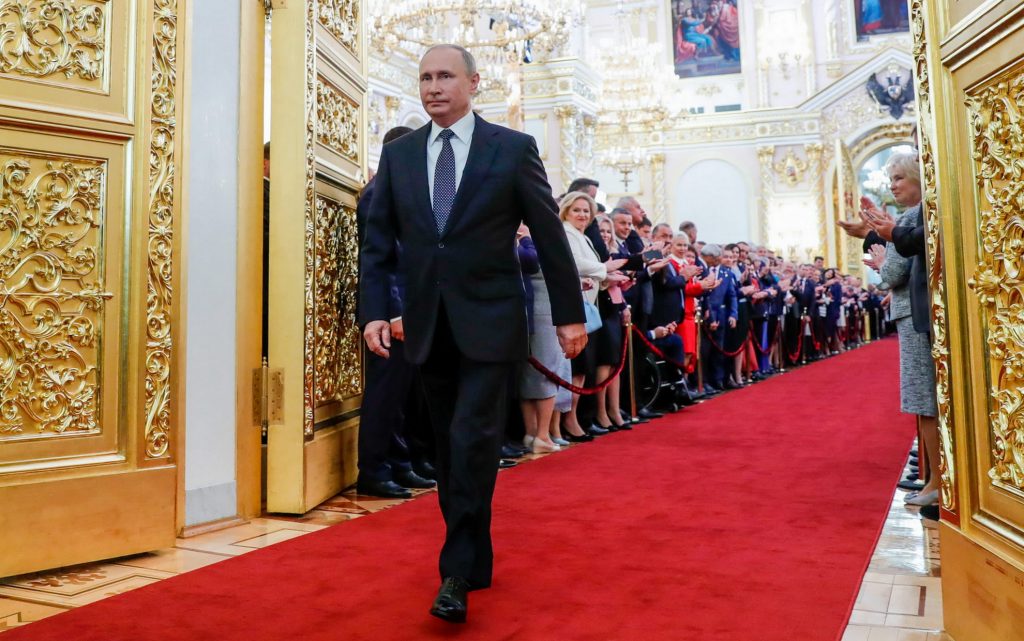 Elliott believes that despite the ability of economic sanctions to weaken the economy of the target country, “but hitting a country economically is different than forcing it to change policy or bring about a change in government”.

Elliott quotes Adam Slater, an economist at Oxford Economics, as saying that “the sanctions imposed on Russia between 2014 and 2018 reduced GDP by about 1.2%,” but he believes that “the largest impact seems likely this time” as a result of the escalation of the West.

Elliott gives the example of Cuba, which has been under US sanctions since the late 1950s.

He says the total cost “has reached $130 billion over six decades,” but as Harvard academic, Christopher Rhodes noted, “all the sanctions that have been applied are to provide the regime with a proper excuse for the country’s problems,” according to his opinion.

“The impact of the large-scale sanctions against Venezuela has been more damaging than it was in Cuba.

The economy grew for the first time in seven years in 2021 after a period that saw production fall 75% and a currency collapse.

There was severe economic suffering and mass emigration, but again the system did not change,” says Elliott.

In the past, Elliott concludes, Russia has helped ease sanctions imposed on other countries.

But Putin’s ability to withstand the economic measures targeting him now will depend on how many trusted friends he can still muster and, more importantly, whether the elite stays loyal.