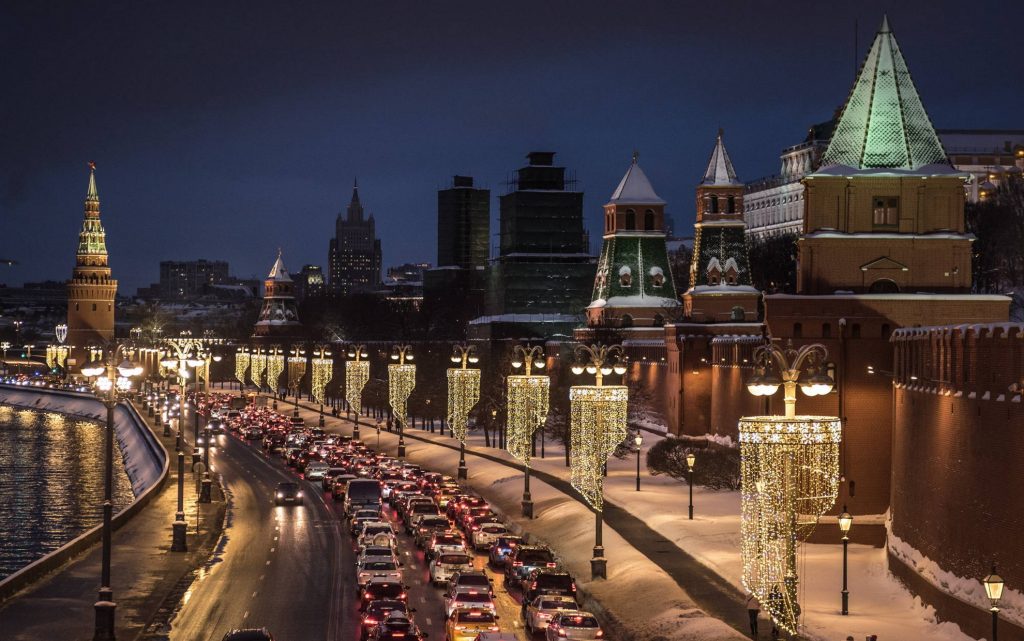 The group’s analysts wrote in a report released on Wednesday, that the Russian Central Bank may own $80 billion in yuan-denominated debt, and the Direct Investment Fund may own $60 billion.

Together, this accounts for nearly a quarter of foreign ownership in China’s domestic bond market, Australia and New Zealand Banking Group analysts said, according to Bloomberg.

Neither the Russian Central Bank nor the Direct Investment Fund has confirmed this data, but Moscow has repeatedly emphasized that it has long been preparing for and anticipating Western sanctions, regardless of its own operation in Ukraine.

The head of the Russian Central Bank, Elvira Nabiullina, said that the Russian economy is facing an unusual situation, but the bank did everything to ensure that the country’s financial system could withstand any shocks, and now it will certainly adapt.

The bank previously indicated that the Russian banking system has sufficient resources to support stability and ensure the operations of the financial sector in the country in any situation, stressing that the financial infrastructure works without interruption, and the local system of financial messages can replace the “SWIFT” system.

On Tuesday, a research group advising Chinese President Xi Jinping said Western sanctions on Russia would eventually do more harm to the United States and its allies, adding that Russia has largely adapted to deal with punitive financial measures since 2014.

The Australian Banking Group has made clear that Russia’s holdings of Chinese bonds and the yuan could constitute major foreign assets and a currency that Russia has access to.

“We’re monitoring whether Russia will liquidate assets if CNY cash is needed to meet other payment obligations,” the analysts added.

They suggested that Russia would use its yuan assets and the Chinese cross-border payment system to counter the impact of Western sanctions.

China could provide a financial lifeline for Russia if Beijing decides to counter Western efforts to distance its strategic partner from the global financial system.

China has also allowed Russian banks to enter their own payment settlement system, which is seen as an alternative to SWIFT, according to Bloomberg.