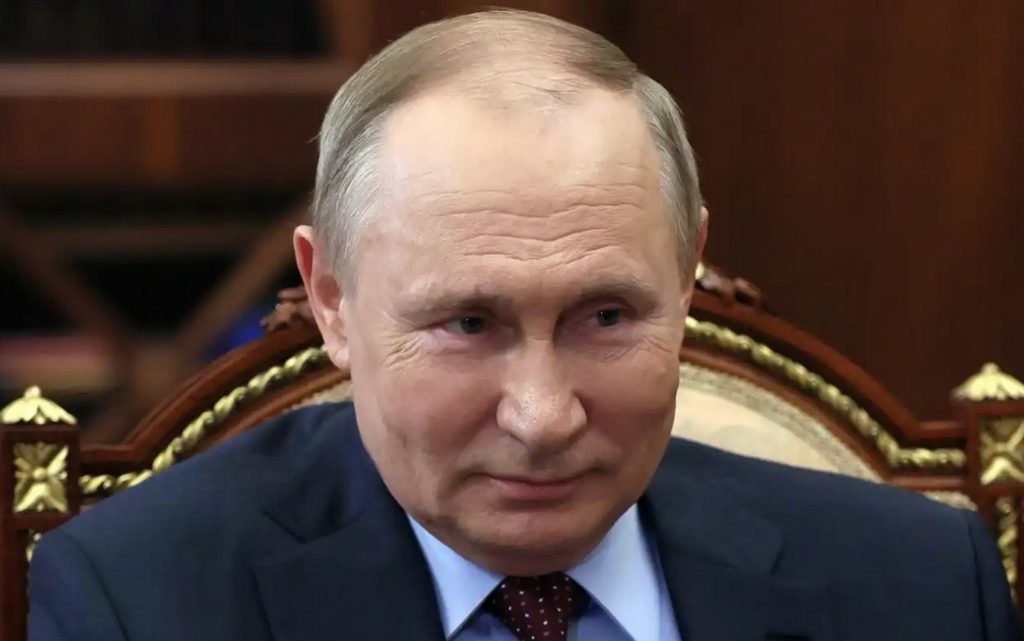 Russian President Vladimir Putin confirmed Thursday that the ongoing military operation in Ukraine is going “according to the plan” laid out for it, stressing that his country is fighting “neo-Nazis” in order to save the Russians and Ukrainians, considering that these are “one people”.

During a meeting of the National Security Council on the eighth day of the Russian attack on Ukraine, Putin said in a speech broadcast on Russian television that “the special military operation is proceeding strictly according to the schedule prepared for it, according to the plan”.

Putin praised the “courage” of the Russian soldiers, whom he described as “real heroes”, stressing that they “fight resolutely and with a complete understanding of the justice of their cause”.

“I won’t abandon the conviction that Russians and Ukrainians are one people,” the Russian president added.

Also, Vladimir Putin announced financial compensation for Russian soldiers who were killed or injured in Ukraine, and for soldiers who are still deployed there.

On Wednesday, Russia confirmed the killing of 498 of its soldiers and the wounding of 1,597 others in Ukraine.

Putin praised their “valuable fight against neo-Nazis” and “foreign mercenaries” who use civilians as “human shields”.

For its part, Kyiv announced that at least 350 civilians were killed in the Russian invasion.