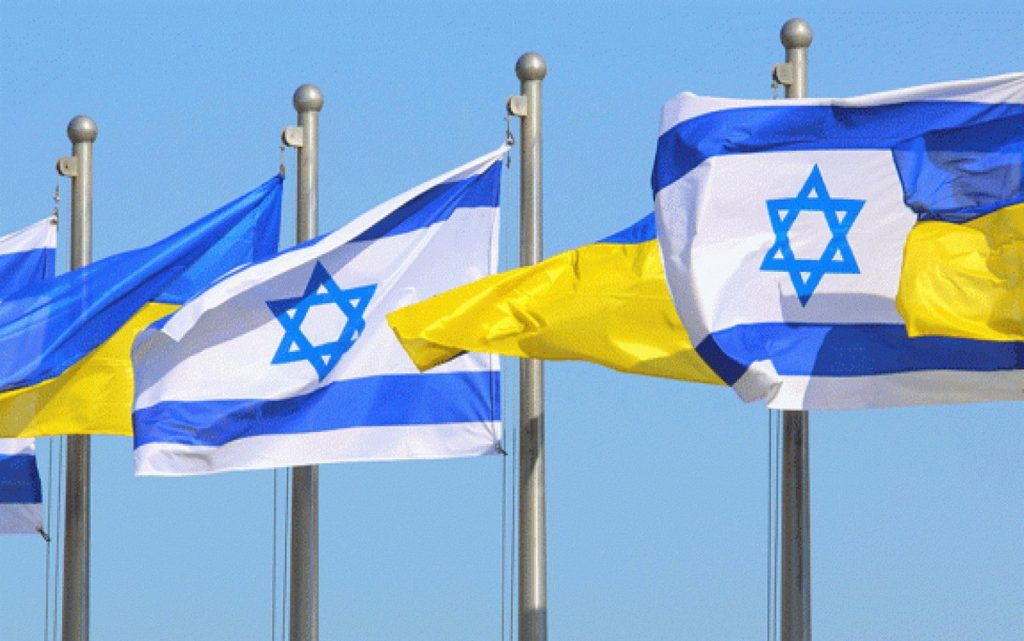 Israeli Prime Minister Naftali Bennett, who has offered his country’s mediation between Russia and Ukraine, spoke with the two countries’ leaders on Wednesday.

Zelensky said on Twitter that they spoke of “Russian aggression”.

The Kremlin said Putin told Bennett that observance of Moscow’s security interests was among the main conditions for settling the conflict.

Israel enjoys good relations with both Moscow and Kyiv.

Although she voted by an overwhelming majority in the United Nations General Assembly on Wednesday for a resolution reprimanding Russia for its invasion of Ukraine, Bennett’s words were circumspect when addressing the matter.

At Kyiv’s request, Bennett offered to mediate the peace talks with Israel.

He also expressed his solidarity with Ukraine and sent humanitarian aid to it.

Israel is keen to side with its ally, the United States, in the crisis.

But it is also aware of Moscow’s significant military influence in neighboring Syria, where Israel frequently attacks Iranian targets.