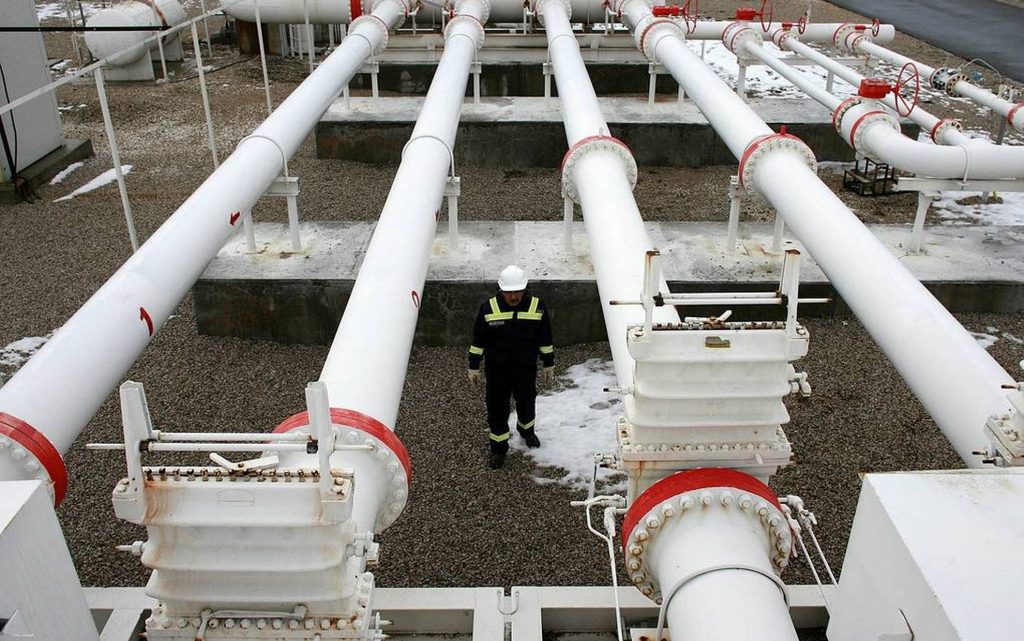 Prices of natural gas futures contracts in Europe rose on Wednesday to a new record, in light of fears of supply shortages as traders tried to reduce their dependence on supplies of Russian gas, which is a key player in the global market.

The price of the standard futures contracts rose during Wednesday trading by 60% before falling slightly as trading continued, at a time when gas and electricity trading companies declined to enter into new deals with the Russian Gazprom Marketing and Trade Company, which monopolizes the export of Russian natural gas, according to informed sources.

Bloomberg News Agency indicated that there are additional risks represented in the possibility of canceling the contracts already signed, or the clearing and settlement companies declaring to stop dealing with the Russian company, which will make it difficult to implement contracts for the purchase of Russian gas, in light of international sanctions against Russia due to its invasion of Ukraine.

The Russian war on Ukraine led to a rise in oil prices in the global market, bringing the price of Brent crude today to $114 a barrel, with buyers, traders, and shipping companies continuing to worry about dealing with Russian supplies of oil.

With the intensification of fighting in Ukraine and the destruction of infrastructure, the flow of Russian gas through pipelines passing through Ukrainian territory may be disrupted.

The price of natural gas in the Netherlands, the record price, rose to more than 197 euros per megawatt-hour of electricity for delivery next month, which is a new record price, before it fell to 169.18 euros in noon trading, an increase of 39% from its price at the close of Tuesday’s trading.

The price of gas in Britain rose today by 41%.