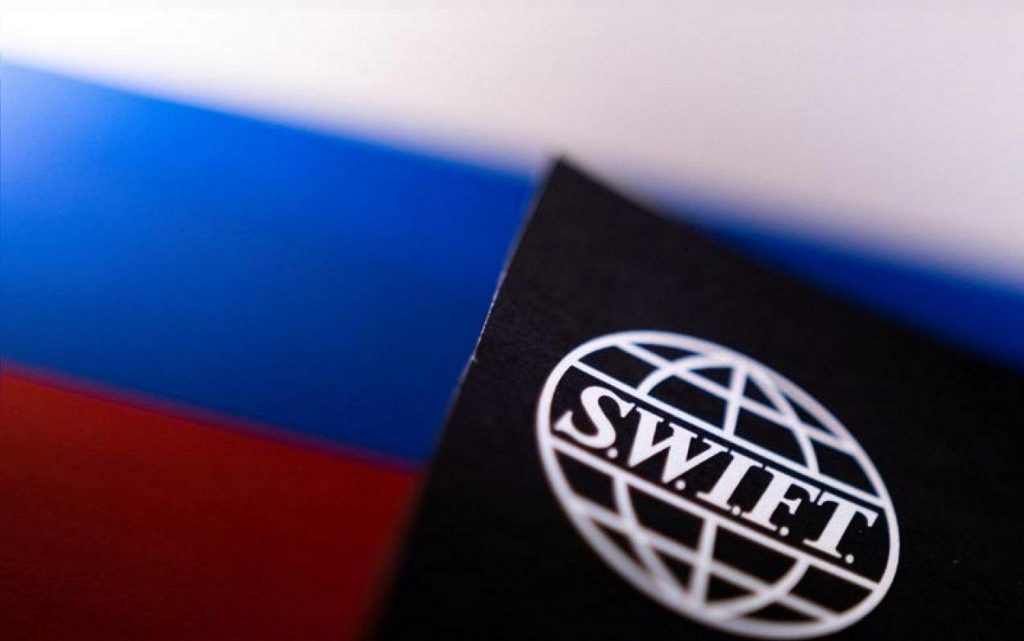 The Financial Times published an analysis by Alistair Milne, an expert on payments and a professor at Loughborough University, entitled “Iran’s experience indicates that the ban from the Swift system will not be as effective as expected”.

Milne begins his article by saying that since the Russian attack on Ukraine, “a curious narrative has taken root: Banning Russian banks from the messaging system will somehow freeze the country out of the global financial system, but the experience of financial sanctions on Iran suggests otherwise”.

“The United States has periodically implemented and reinforced economic sanctions against Iran for decades.

Since 1984 these sanctions have largely targeted Iran’s oil industry.

However, it didn’t become comprehensive until 2006, when a series of ‘targeted financial measures’ were introduced to prevent foreign banks from conducting financial transactions with Iran.

He notes that “Iranian financial institutions were not excluded from SWIFT until March 2012, and the long wait for the United States to press for a speedy ban tells us that it simply wasn’t a priority”.

“The reason for this is that as long as there are offshore banks based outside of the United States willing to assist with alternative solutions, the ban will have little effect”.

The author explains, “Swift is a messaging system, not a payment system.

Unlike payments themselves, messages can be sent through different methods.

In the case of Russia, banks can use their own transfer system, ‘SPFC’, which was created in 2014 by the Central Bank of Russia.

He explains, “This system is increasingly being used by local banks for cross-currency payments within the Eurasian Economic Union, which is made up of Russia, Armenia, Belarus, Kazakhstan, and Kyrgyzstan, and Russia claims to have accounted for 17% of Russian international payment messages, in 2020.

It is also used by some branches of Russian banks in Germany and Switzerland, Russia can also use the cross-border interbank payment system, or the CIBS network, which was created in 2015 by the People’s Bank of China, for the purpose of cross-border payments, and is characterized by CIBS.

With indirect participants in many countries, all these systems have the same structure based on the ISO20022 global payment messaging standard.’

Milne believes that Iran’s experience shows that “asset freeze, transaction ban, and fines imposed on any institution that help evade financial sanctions, are much more effective than banning a country from SWIFT.

Indeed, the restrictions on transactions made by the Central Bank of Russia at the end of this week are an important start”.

Milne concluded his article by saying, “The ineffectiveness of the Swift ban is illustrated by the fact that after the signing of the 2015 Iran nuclear agreement, Iranian banks were put back into the messaging network, which was unable to conduct transactions with any major foreign financial institutions due to other sanctions”.