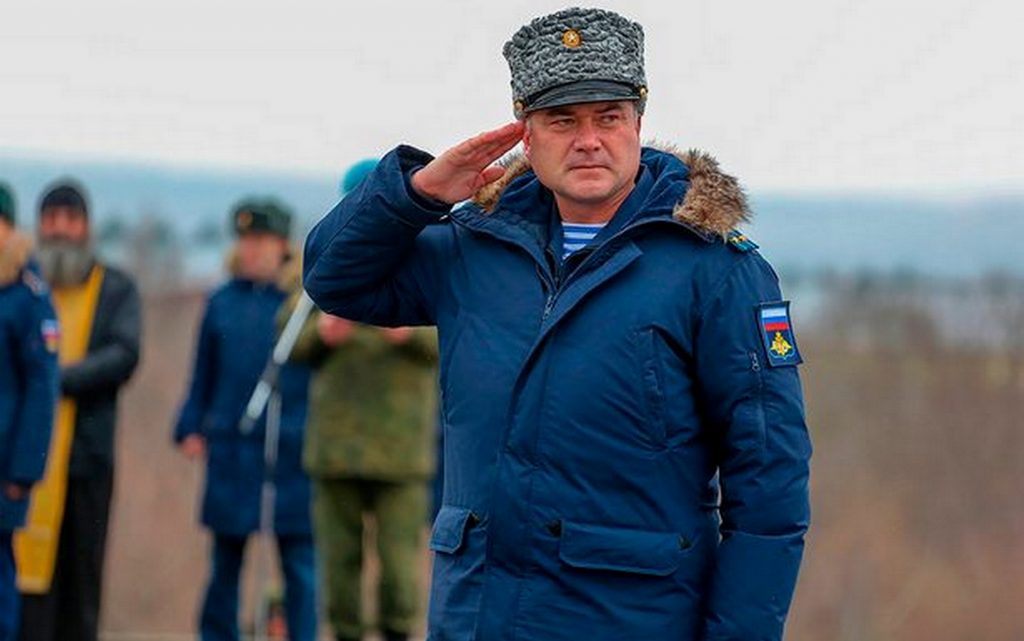 A senior Russian army officer was killed Wednesday during the fighting in Ukraine, according to Russian media, quoting people close to him on social media.

Major General Andrei Sukhovetsky, who was deputy commander of the 41st Combined Arms Army of Russia’s Central Military District, was killed when the Ukrainian Defense Forces repelled a Russian attack.

Russian and Western media cited a post on the VKontakte website written by Sergei Chipelev, deputy of the Russian Veterans’ Group.

According to the Russian Pravda newspaper, Chepelev wrote, “We learned with great pain the tragic news of the death of our friend Major General Andrei Sukhovitsky on the territory of Ukraine during the special operation.

We express our deepest condolences to his family”.

Pravda added that Sukhovitsky graduated from the Ryazan Higher School in 1995 and quoted the website of the Russian Ministry of Defense that he began his career as a platoon commander and was promoted to commander of the air raid guard unit.

The Kremlin admitted for the first time since the start of the Russian invasion on Wednesday that 498 of its soldiers had been killed and 1,600 others wounded, while Ukraine said that the number of Russian deaths exceeded 9,000.

Radio Free Europe also reported that he had previously commanded the 7th Airborne Assault Division in Novorossiysk for three years.

According to the Ukrainian section of the radio, Sukhovitsky twice participated in the Victory Parade on Red Square and was twice awarded the Order of Courage.

He also participated in the Russian campaigns in the North Caucasus, Abkhazia, and Syria, as well as being honored for his role in the annexation of Crimea.