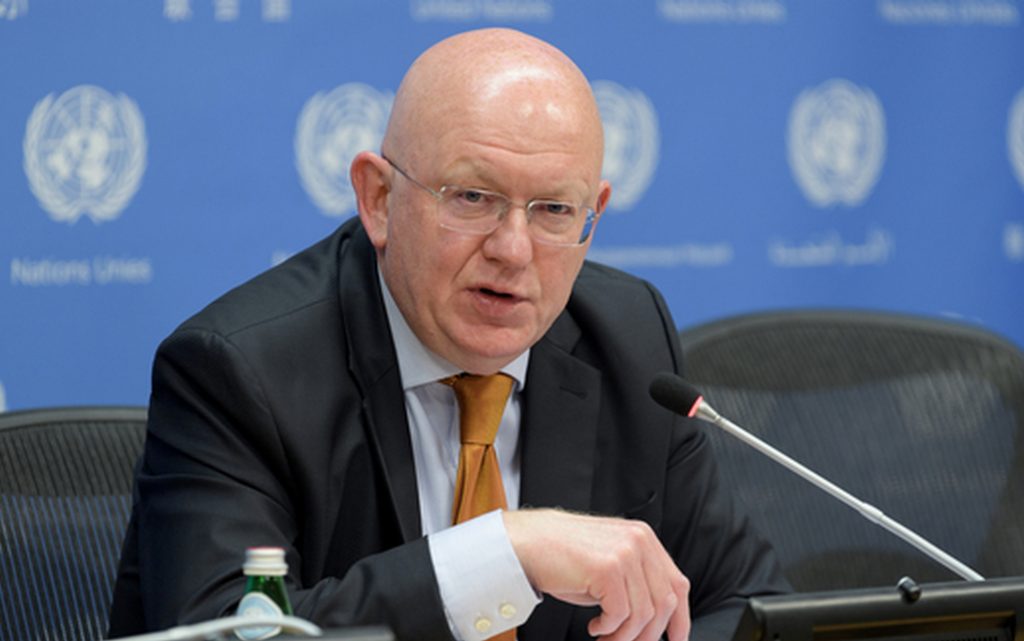 Washington accused the 12 Russian diplomats who are members of their country’s mission to the United Nations, whom it decided to expel, of being “intelligence agents”, while Moscow described the decision as “hostile”.

The spokeswoman stressed that the measure had been in preparation for “many months”, in a sign that seemed intended to distinguish the move from the US response to Russia’s war on Ukraine.

The Assistant US Ambassador to the United Nations, Richard Mills, confirmed that the United States’ decision to expel Russian diplomats is related to their “activities inconsistent” with their status.

Mills’ statements came at the beginning of a meeting of the Security Council devoted to the humanitarian repercussions of this conflict, and he asked the Russian delegate, Vasily Nebenzia, to focus on this issue after informing the participants in the meeting of the US decision.

Nebenzia announced that Washington had asked the 12 diplomats to leave by March 7, but he refused to clarify whether the US decision included them.

Russia’s mission to the United Nations has about 100 members, according to a Russian diplomatic source.