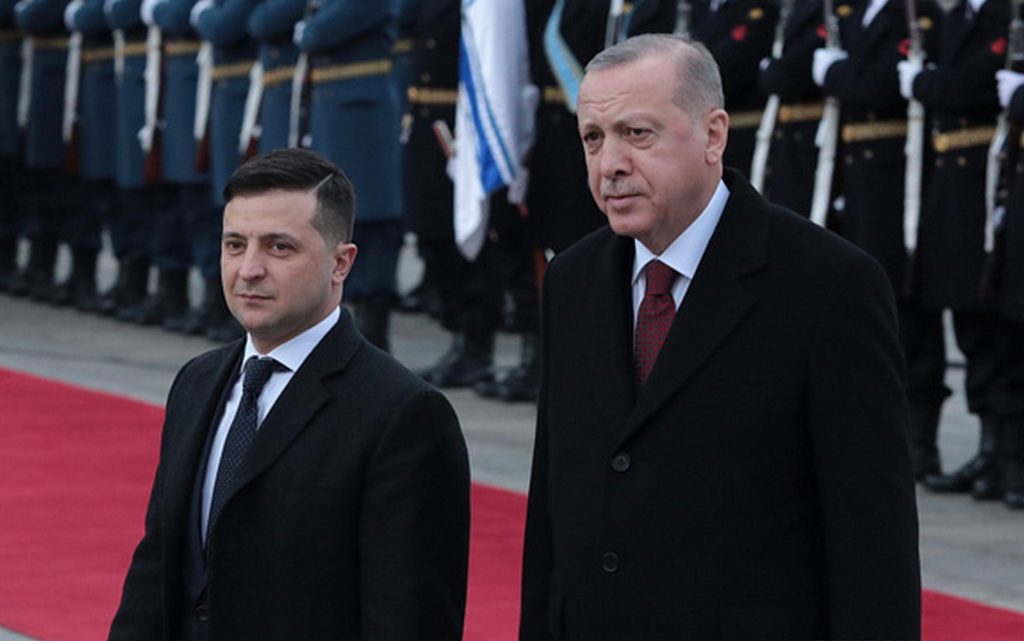 Large numbers of militants in northern Syria are preparing to move to Ukraine.

Russian and Syrian authorities are sharing intelligence information about the militants being transferred to Ukraine, as Turkey is fully involved in Ukraine through the militants it has transferred.

Turkey requested from the CIA, to transfer their trained Syrian fighters and move them from Syria to Ukraine, and Turkey is fully supervising, in coordination with armed factions in Idlib, northern Syrian.

Turkey cementing itself as a key player in all the mobile wars planned in the Middle East and the Caucasus.

It is noteworthy that Turkish President Recep Tayyip Erdogan confirmed on Monday, during a phone call with the Ukrainian president Volodymyr Zelensky, that Ankara is making efforts to arrange a ceasefire between Russia and Ukraine.

This came after Russian President Vladimir Putin announced, on Thursday morning, the start of a military operation in Donbass, saying that, the confrontation between Russia and the extremist nationalist forces in Ukraine is inevitable.