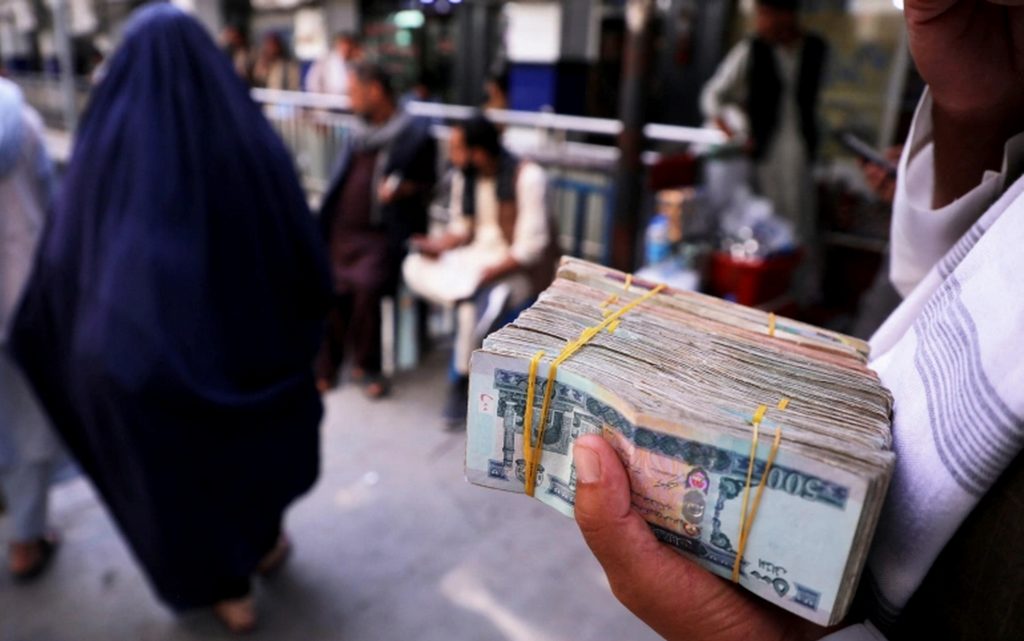 A comprehensive economic genocide… The living conditions in Afghanistan have reached catastrophic levels in every sense of the word.

Hunger and cold have pushed the people there to unimaginable solutions; Where we find this one burning the furniture of his house to keep warm and the other selling his children so that he will not die of hunger.

As for the reason behind this, it is not the country’s lack of resources, Afghanistan is one of the richest countries in the region in natural resources and wealth, and not debts, loans or economic sanctions.

The way in which the West behaves with Afghanistan cannot be described as sanctions, but rather it is cold-blooded revenge, as observers confirm.

This revenge that the United States led in front of the whole world was not limited to sieges, embargoes and restrictions, but it also robbed billions of Afghans and their cash dollars.

In this regard, Reuters confirmed, quoting US sources, that President Joe Biden signed on February 11 a decree allowing disposal of the Afghan state’s frozen deposits in US banks, estimated at $7 billion. Allocating half of it to compensate the families of the victims of the September 11, 2001 bombing.

In response to Biden’s decision, a spokesman for the Taliban’s political office said that the theft and disposal of the Afghan people’s funds frozen by the United States “demonstrate the highest level of decadence”.

The spokesman added, in a tweet, that “defeat and victory are possible in human history, but the great and scandalous defeat is for a country or people to experience a military and moral defeat together”.

If we say that a poor Afghan individual needs an average of $2 per day, between food, medicine, clothing and shelter, meaning that a family of 5 people will need $3,500 annually to live on a subsistence basis.

By simple arithmetic, we will find that $7 billion will be enough to secure the basic necessities of life for two million Afghan families on the verge of perdition, for a whole year.

Based on this, the confiscation of these funds will mean the destruction of two million families or 10 million people, a crime greater than any other war crime in modern history.

Economists warn of the devastating decision of the US President, as the confiscation of reserves and paralyzing the central bank of a country will generate a crisis that no amount of aid will be able to stop.

The Intercept newspaper described Biden’s decision to freeze Afghan funds as “amounting to genocide,” and warned that it would cause more deaths and destruction than 20 years of war.

If you think that only the affluent American families who have been compensated dozens of times over 9/11 will get this money, then you are wrong.

On the contrary, the Intercept asserts, a group of money-hunting lawyers and lobbyists are fighting for their share of these billions.

Specialists warn us that none of us sees himself as not interested in this issue because he is sitting in a safe house and in a strong country.

Rather, Western financial centralization has reached the “savage stage” and the ability of the world’s seniors to control people’s livelihoods and countries’ capabilities is a terrifying ability and it can be to be more powerful than any weapon of mass destruction on earth.

Anyone who has studied economics or is familiar with this understands this well.

What it means that the entire world’s economies are linked to one currency, the US dollar, and the dollar in turn is linked to the mood of the US government and the big players, is an issue that “cannot be ignored and should not be neglected”.